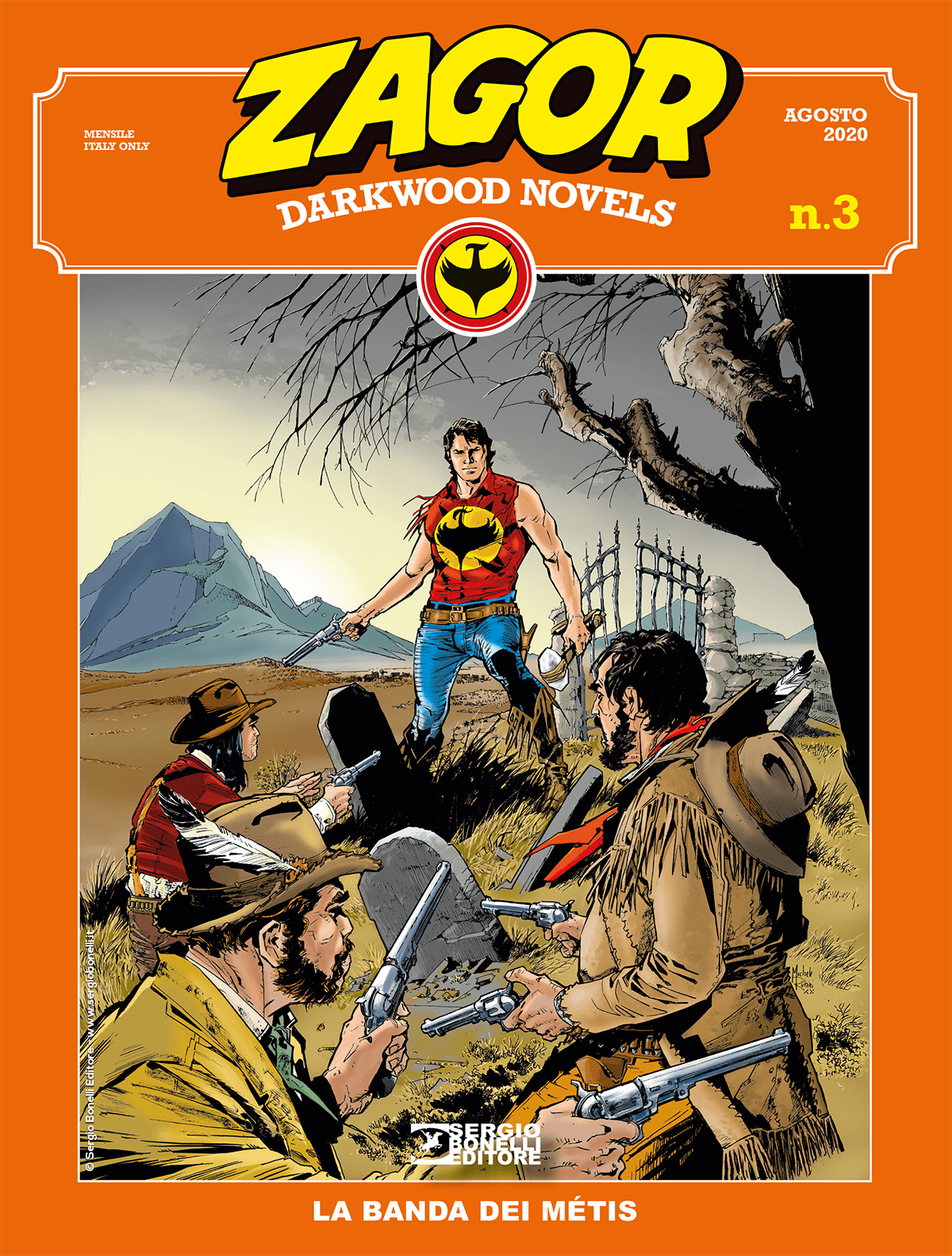 Introduction: A desperate mother who will not surrender to the idea that she’s lost her daughter forever, asks the Spirit-with-the-Hatchet for help!

The Spirit-with-the-Hatchet crosses the Canadian border, on the tracks of a band of ruthless Métis. These warriors usually make raids across the border, kidnapping young women that will be later sold as slaves, or forced to marry other Métis or Natives. The mother of one of the abducted women asks Zagor to bring her daughter back, even if ten years went by since she was kidnapped.