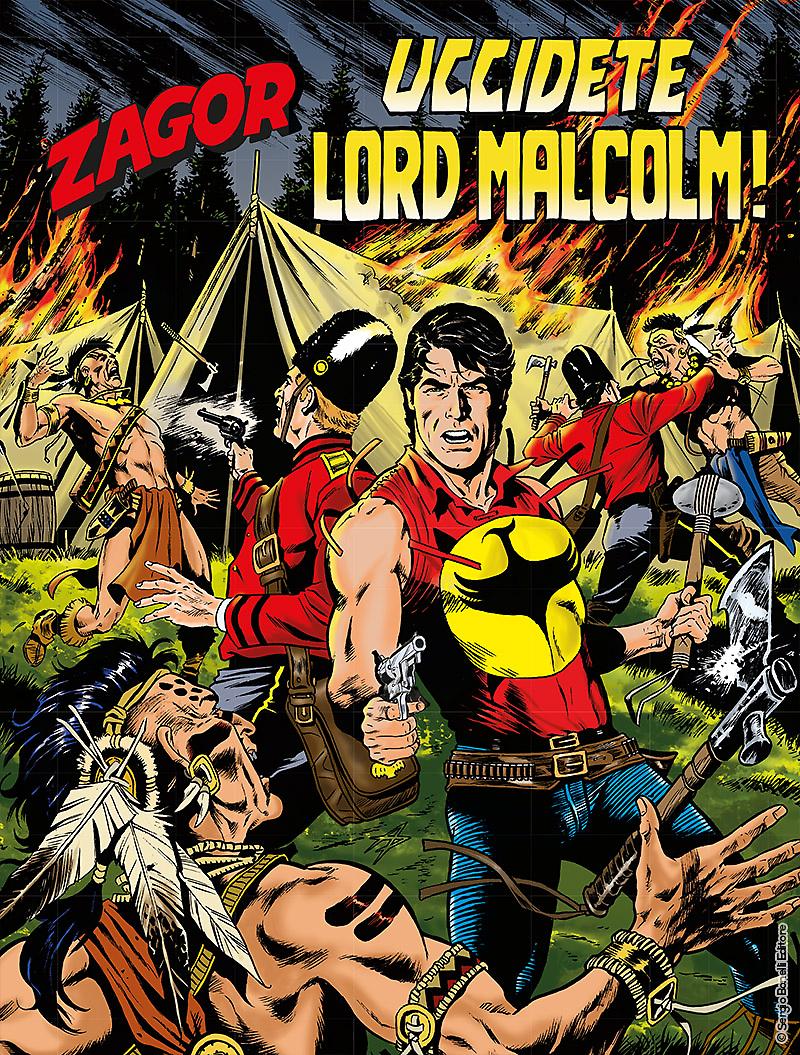 In the Ontario forests, beyond the Canadian border, the diabolical Coronel Smirnoff, master of intrigue, accuses Zagor. Smirnoff purports that our hero is trying an attempt to the life of an heir to the British crown, and unleashes both the red jackets from the Old World and the fierce Native warriors who are subjects to the Crown against Zagor...