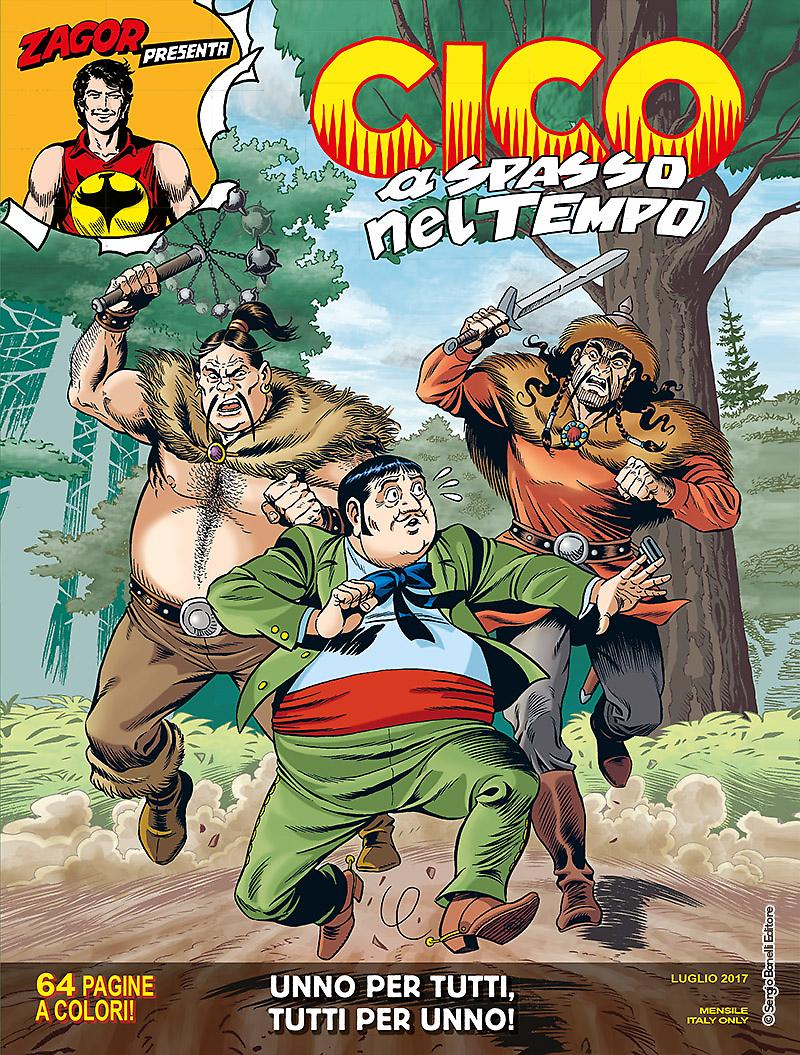 Unno per tutti, tutti per Unno!

Introduction: Cico in a comedy of errors, at the time of the barbarian invasions!

Once he's in the presence of Attila the Hun, Cico is forced to join his troops in their fight against the Roman army. Since he has the same fondness for war as for a diet, our amiable Mexican tries to find a way to avoid the fight, without looking like a coward - a crime that might cost him a capital sentence!...