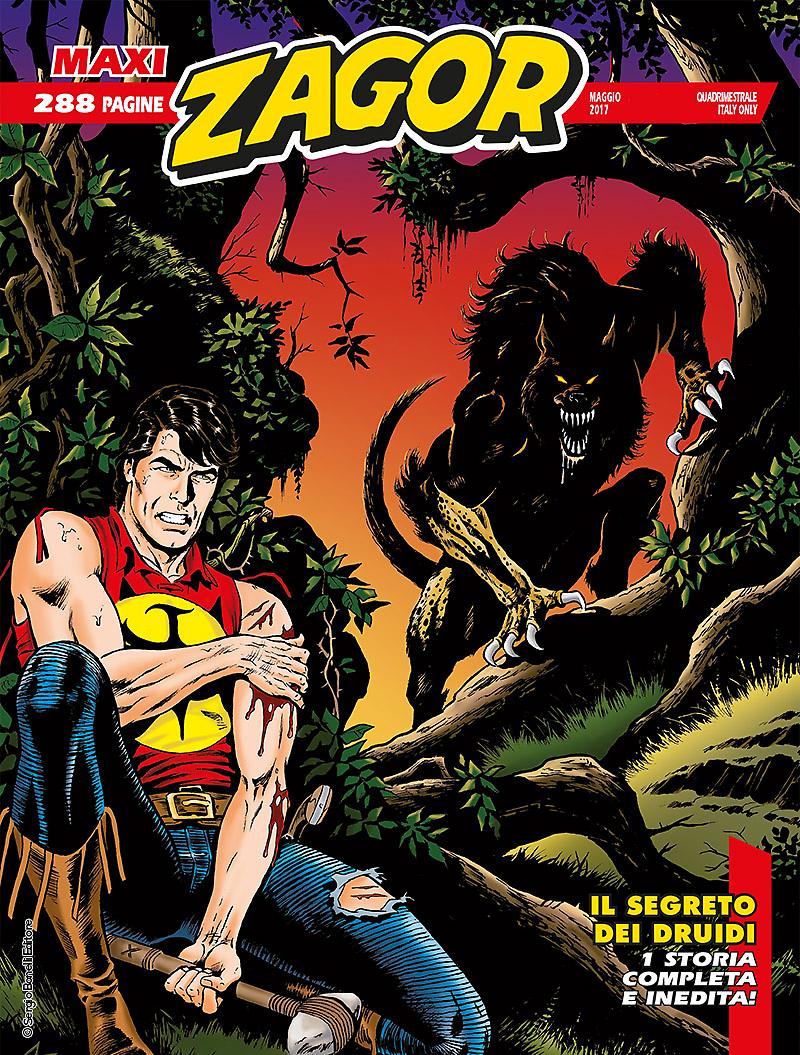 Introduction: The shadow of the blood-thirsty Beast of Gevaudan looms large over Darkwood!

A terrifying creature – who leaves the footprints of a giant wolf and once was nicknamed "The Beast of Gevaudan" – is spreading death in Darkwood. Jacqueline, the descendant of a French monster-hunter, is sure there's some supernatural or demonic origin behind the Beast. Its origin is lost back in time, in the ancient era of druidic rites...