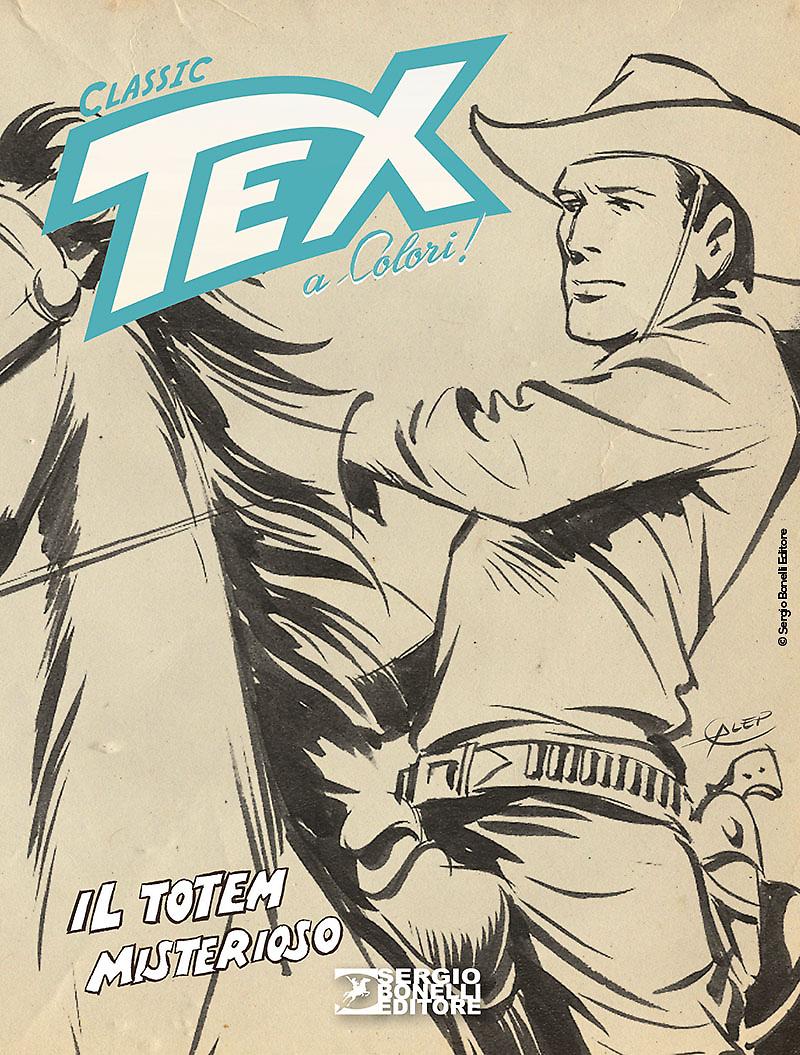 The puzzle of Zagor Origins