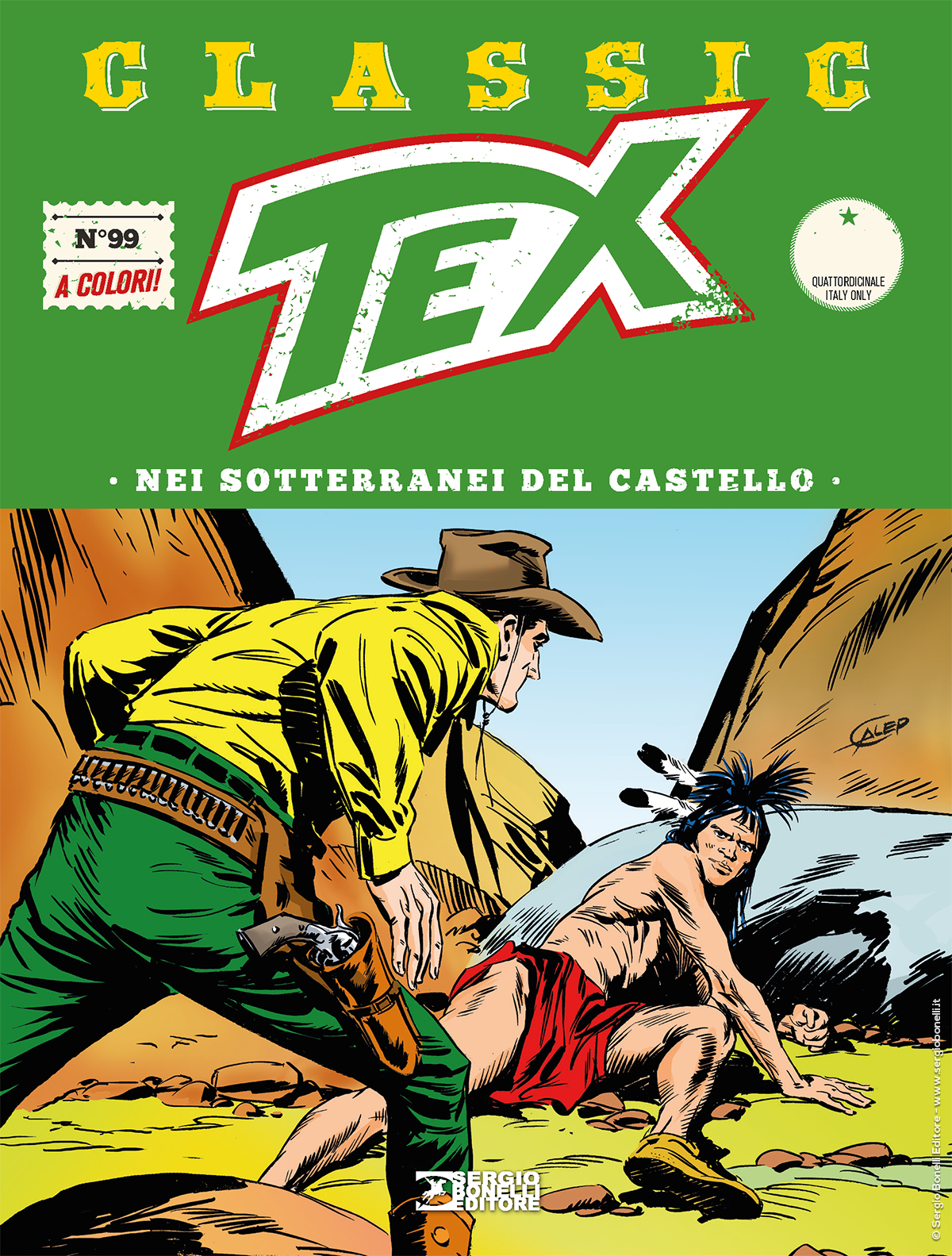 Introduction: "Gentlemen!... Now it is time to earn our freedom from the tyranny of the usurper with the tips of our blades!"

In an incredible city of gold that Tex and Tiger Jack found in the middle of the desert, where time appears to have stopped at the days of the first Conquistadores, the two pards fight alongside a group of rebels to deliver the people from the tyranny of the Black Prince, an evil usurper. Following a bold plan, our heroes seize the weapons and ammunition held in the dungeons of the enemy fortress and use them to ignite a rebellion. The clash is harsher than expected, but in the end, the rebels overcome the Prince's Black Guard. Realizing his defeat, the Black Prince chooses to have his revenge and, in a last deranged action, makes the nearby dam crumble, destroying the city... In the following episode, Tex, Kit, and Carson are chasing down Bill Cassidy, Red Curry, and Sam Tracy, three blood-thirsty bandits who robbed Yucca Flat's bank, spreading death and devastation...