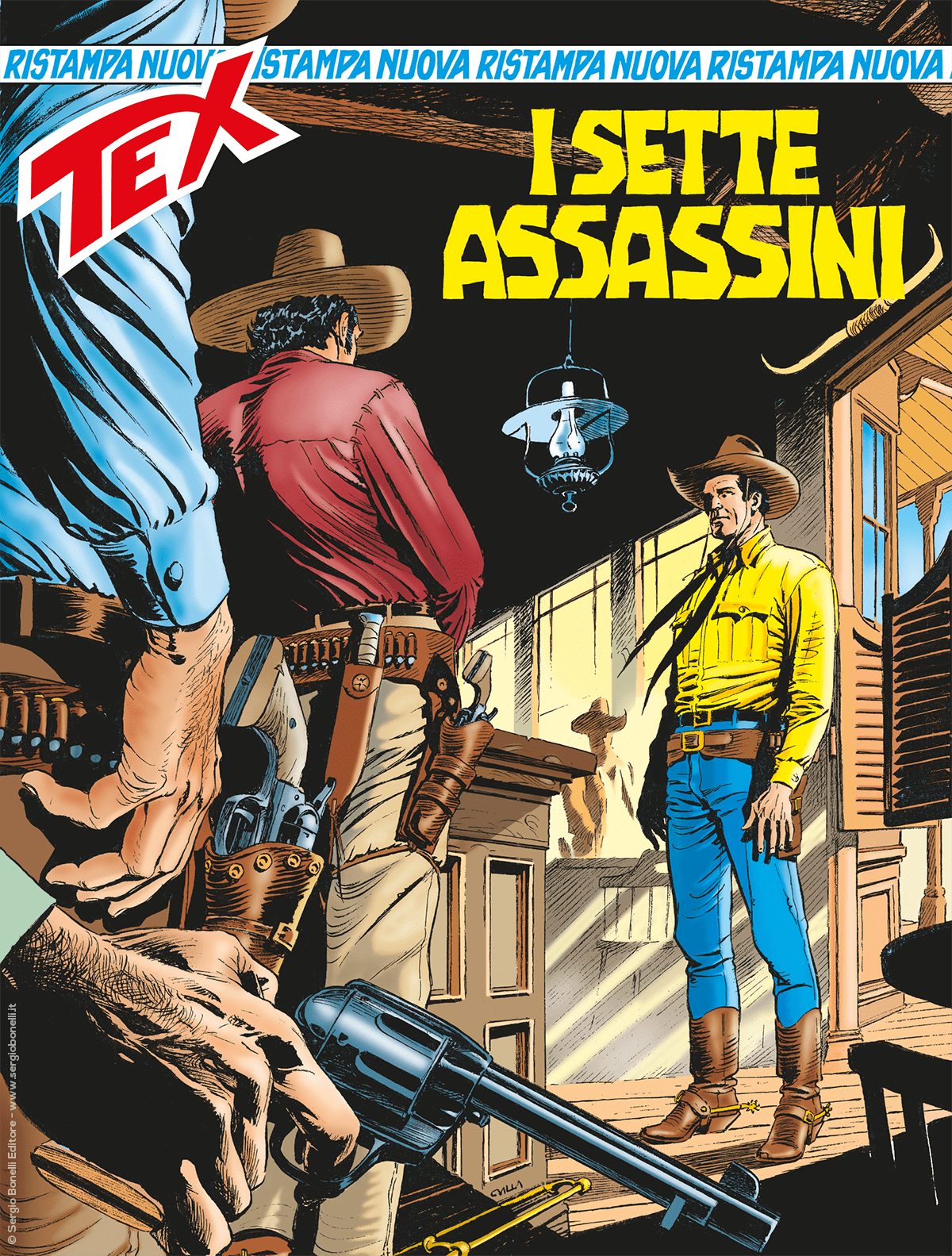 A band of ruthless and deformed marauders who answer to the horrible, blind Jack Thunder attack the towns of the West, massacring, plundering and then setting everything on fire! The evil is about to descend on Heaven, a blooming and peaceable mining town where Lena and her daughter, Donna, good friends of the pards, live, who have emotional ties to Carson and Kit Willer! The rangers, after a stop in Heaven, head for Dogtown to catch Jim Lean, a gambler who has killed a sheriff, and his brother, Bronco. Meanwhile, Kid Rodelo, Jack Thunder’s young assistant, shows up at Lena and Donna’s inn. 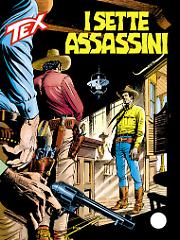 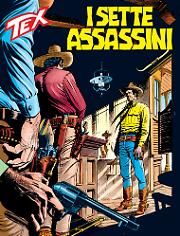 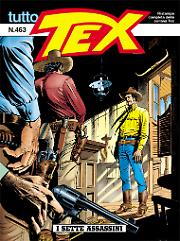