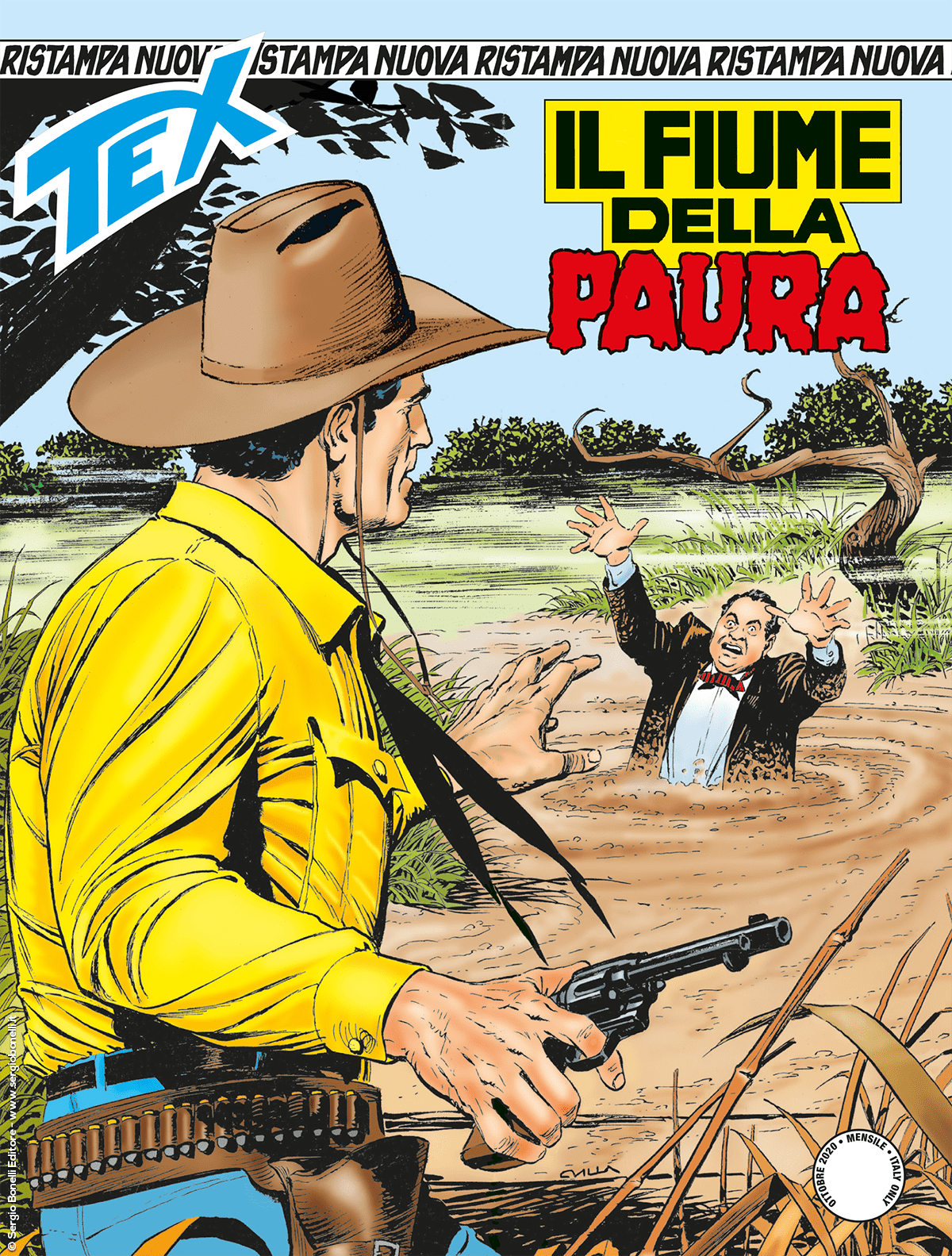 The gambling-house-keeper, Patterman, divides Louisiana into areas of influence with two other gambling house racket bigwigs while waiting to sell the priceless diamond of Akbar, become very powerful and throw his shady partners into the sea! The pards, having escaped the numerous ambushes of Patterman’s accomplices and hired ruffians, hunt down the boss in the swamps and while the infamous one sinks into the quicksand, Tex is just in time to save the gem from his outstretched hand! 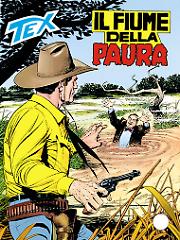 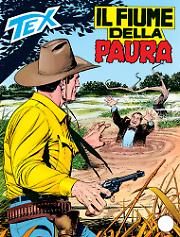 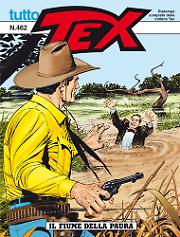