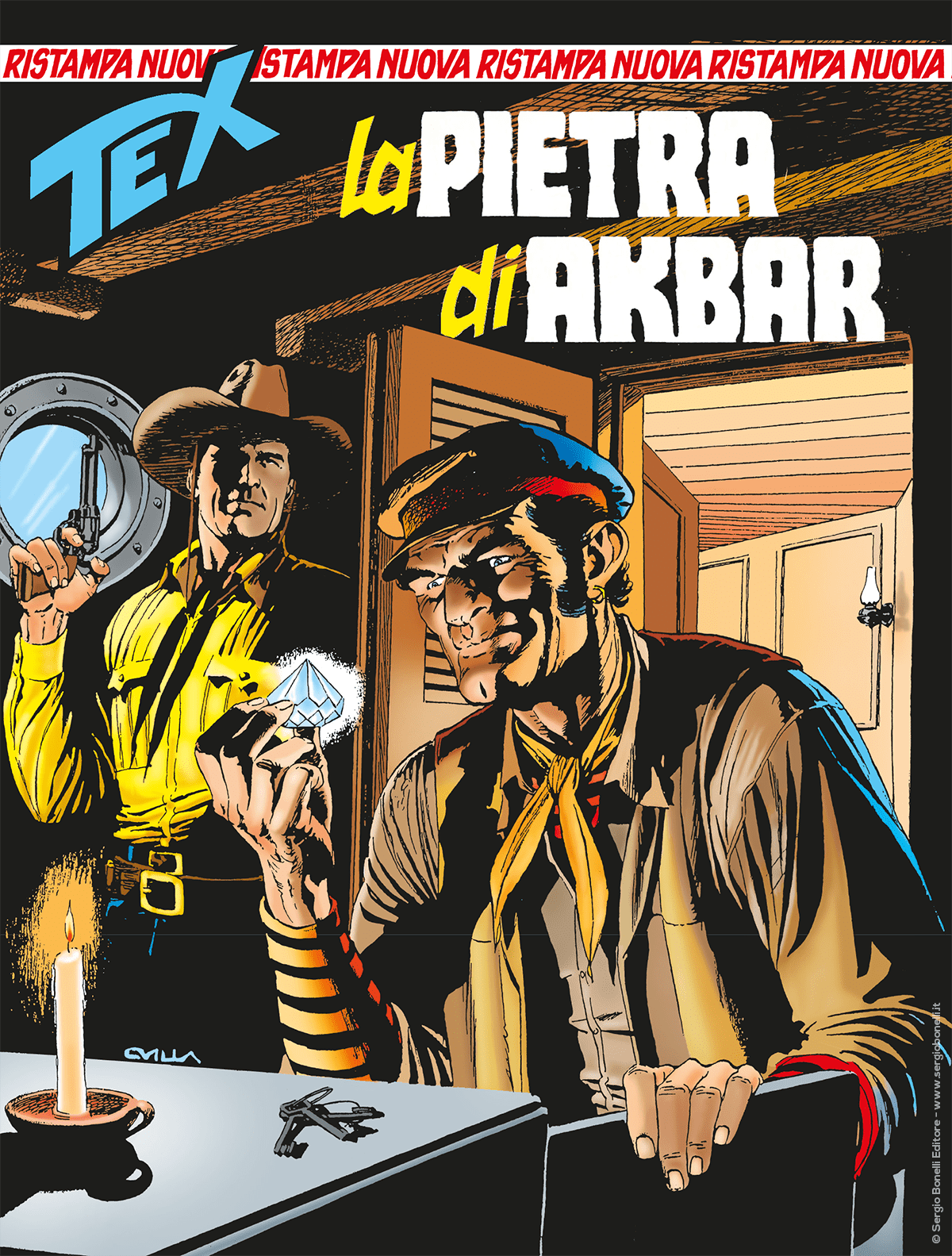 On the sailing-ship Phoenix, off New Orleans, a British major dies begging the captain to give his daughter an enormous diamond stolen from the rajah of Akbar. Two sailors seize the precious stone and take shelter at Liza Montego’s, a fascinating woman who takes the stone to Vandeleur, the gambler that she loves. The couple flee by boat, leaving the two drugged sailors to Sheriff Nat Mac Kennet! Tex, Carson and Patterman, a gambling-house-keeper to whom Vandeleur owes some money, are also traveling on the boat. The pards, informed via telegraph by Nat, investigate, while Patterman eliminates Liza and Vandeleur and gets rid of one of his hired ruffians. 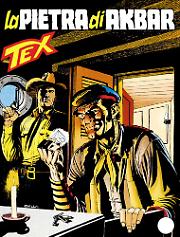 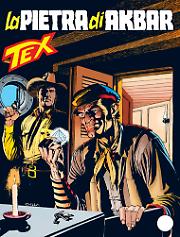 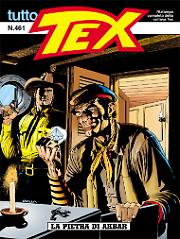