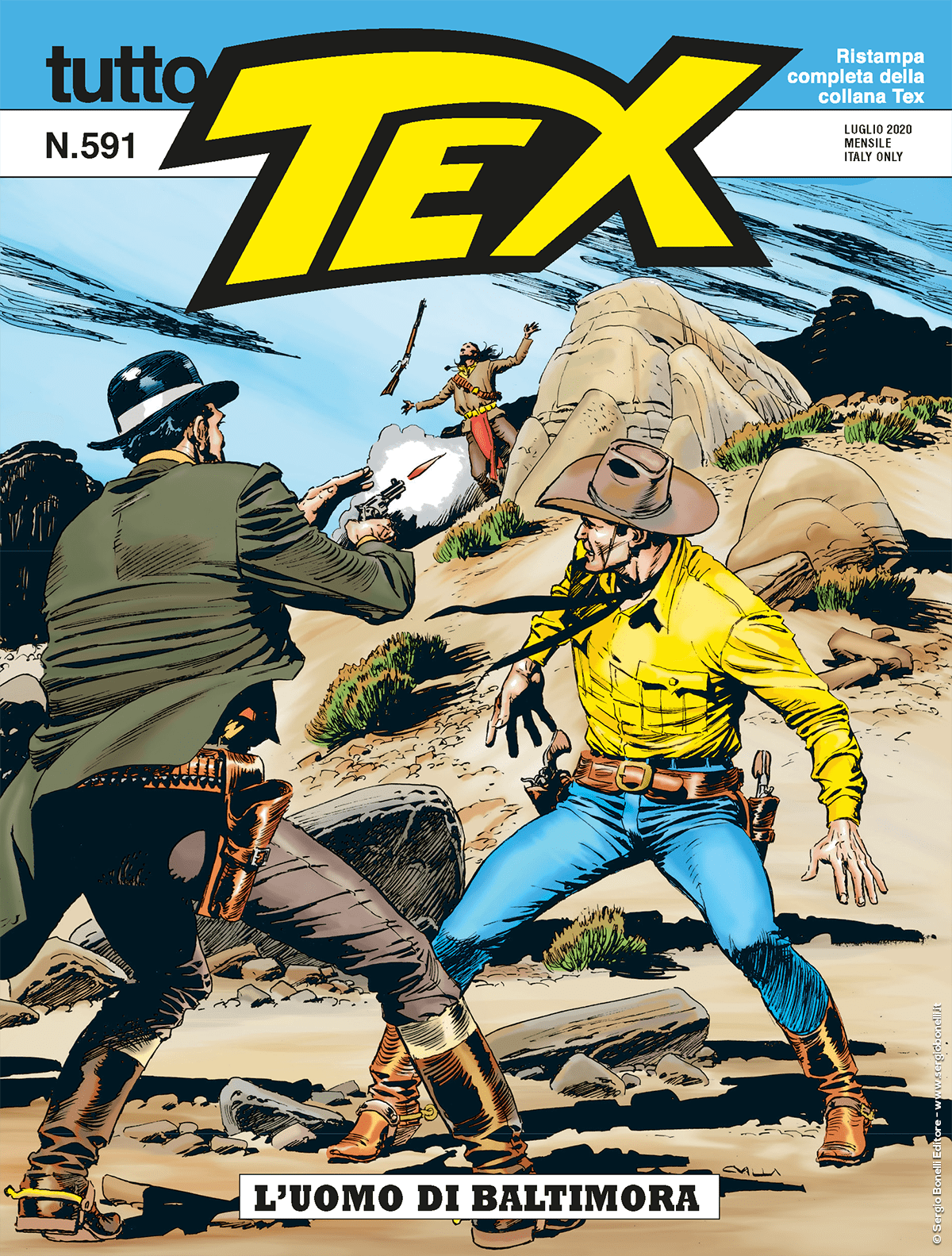 Introduction: The West bloody trails are not the place for an eccentric english lord...

Tex and his son Kit meet a strange character. His name is William Hodson, or better, Lord William Hodson. He comes from Baltimore, but he belongs to an aristocratic English family. He’s touring the world looking for adventures to include in the books he writes and illustrates, and now he’s in the Wild West — he can’t let a hero like Tex go unnoticed, though the Ranger isn’t very keen on having a foreigner on his wake. The situation gets even more complicated when a gang of blood-thirsty bandits and a sheriff with a past to make up for enter the scene. 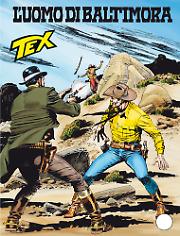