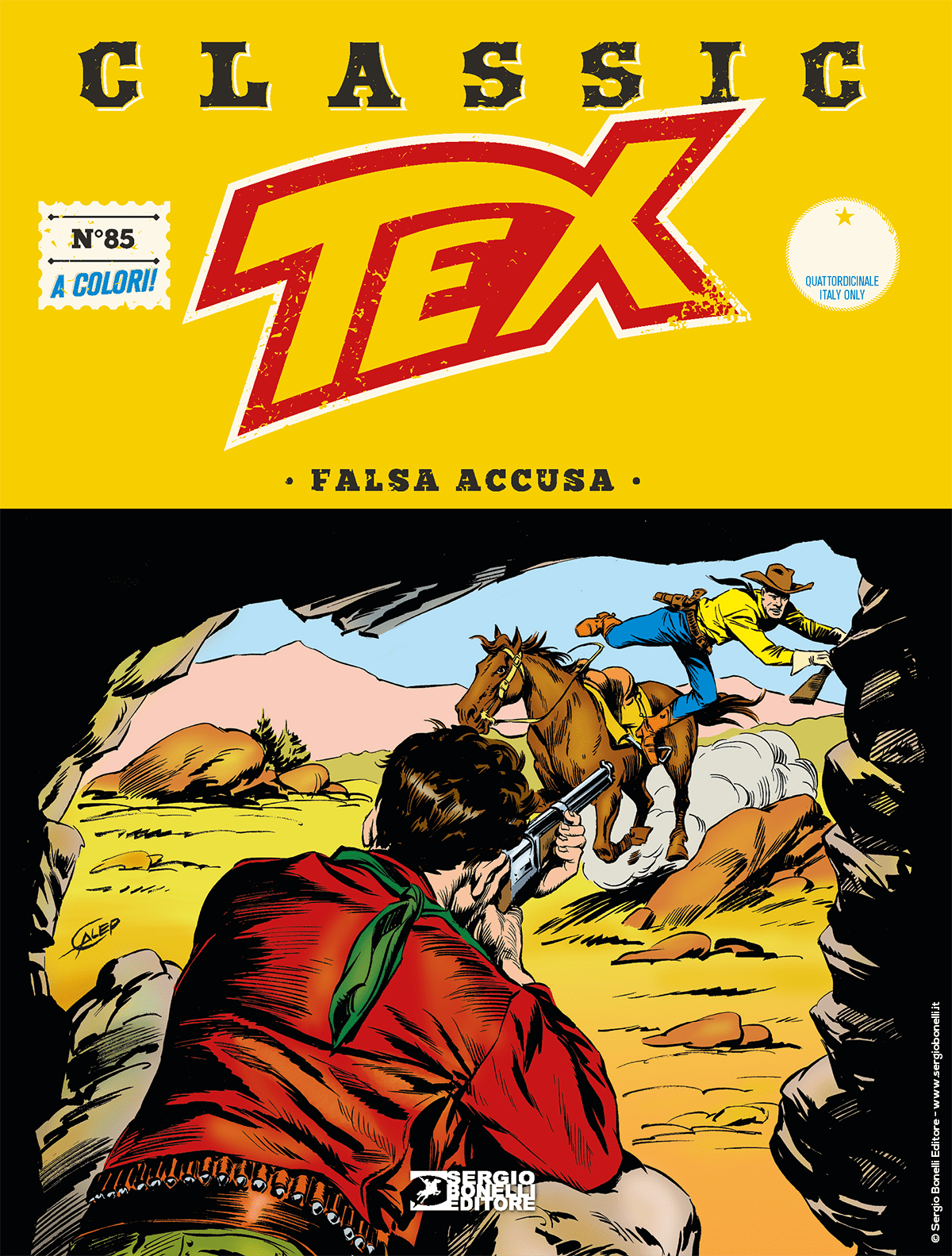 While he’s stuck in the village called Fullertown, due to an unplanned stop to allow his trusted steed, Dinamite, to heal its leg, Tex, who parted ways with his partners, puts a spoke in the wheels of the Brenton brothers. With their violent attacks and horse lifting, the bullying rancheros are trying to take over the land of Charlie Prescott, the owner of a competing farm. Our Ranger allies with Prescott and starts giving a good drubbing to Brenton’s henchmen. He even humiliates one of the brothers, challenging him to a diabolical card game where the lives of the players are at stake. Angry for the beatings, the enemies charge back and, using diversionary tactics, take Prescott’s cattle before he can sell it to pay for his ranch mortgage. Far from defeated, Tex conceives an intricate plan: disguised as a Mormon pastor, he robs the Brentons’ bank. But the criminals smell a rat and, with the help of the corrupted local Sheriff, try to put Prescott and his men under arrest. Only an intervention by Eagle of the Night rescues them, unleashing the enemies’ violent reaction. The Brentons join forces with other criminals to wipe Tex and his allies out, in the last gunfight...