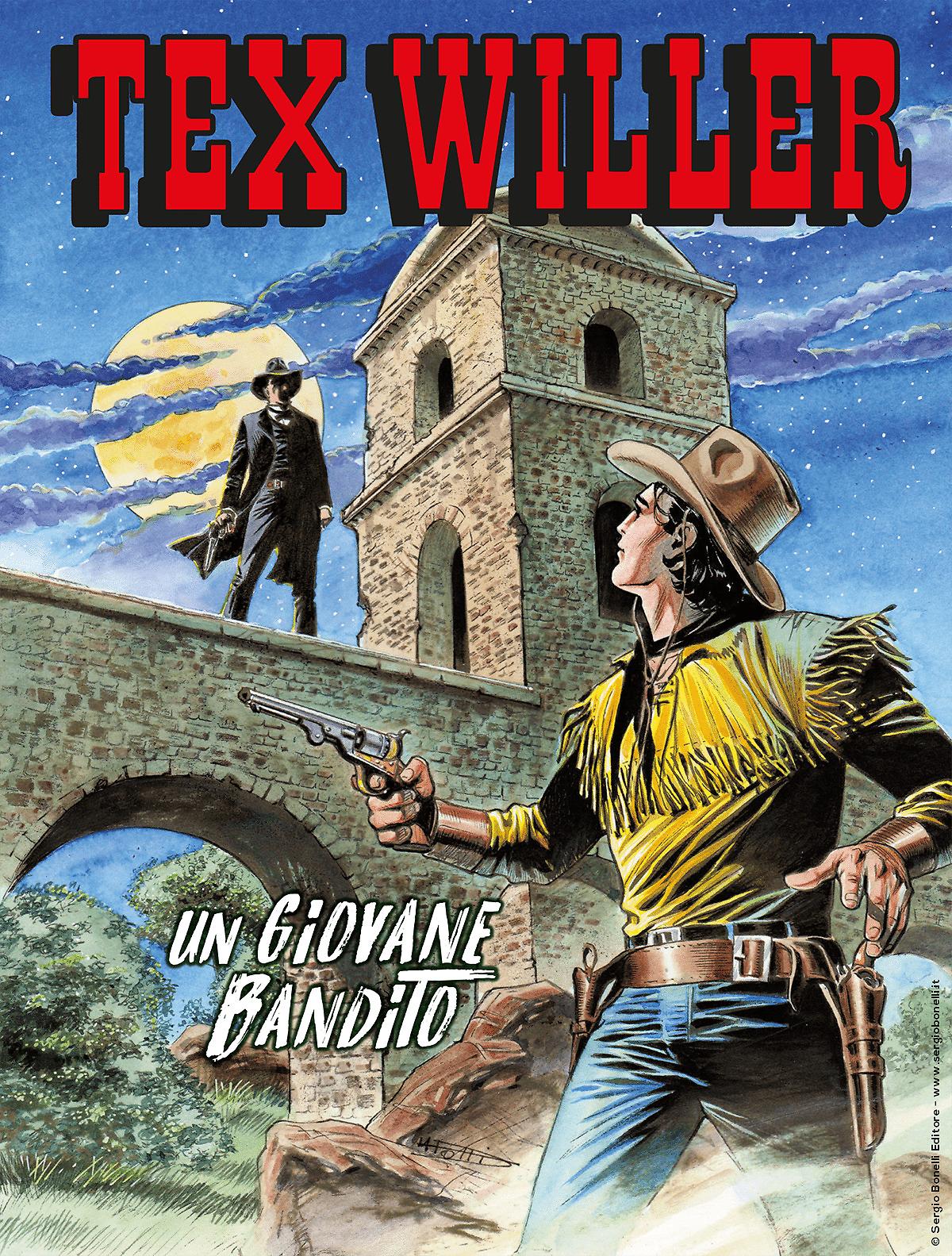 In order to help a young woman, Reba, and rescue her brother Will, who joined the ruthless gang of the “Lobos de la Frontera”, Tex becomes one of the desperados led by Hernàn Cabrera, as well. When the bandits kidnap a powerful Mexican politician and his wife, massacring the men who escorted them, Tex confronts Will with a choice: is he adamant on becoming a ruthless murderer? By revealing his concealed identity, Tex put his own life in the hands of Will Chanes: what will the young outlaw’s decision?