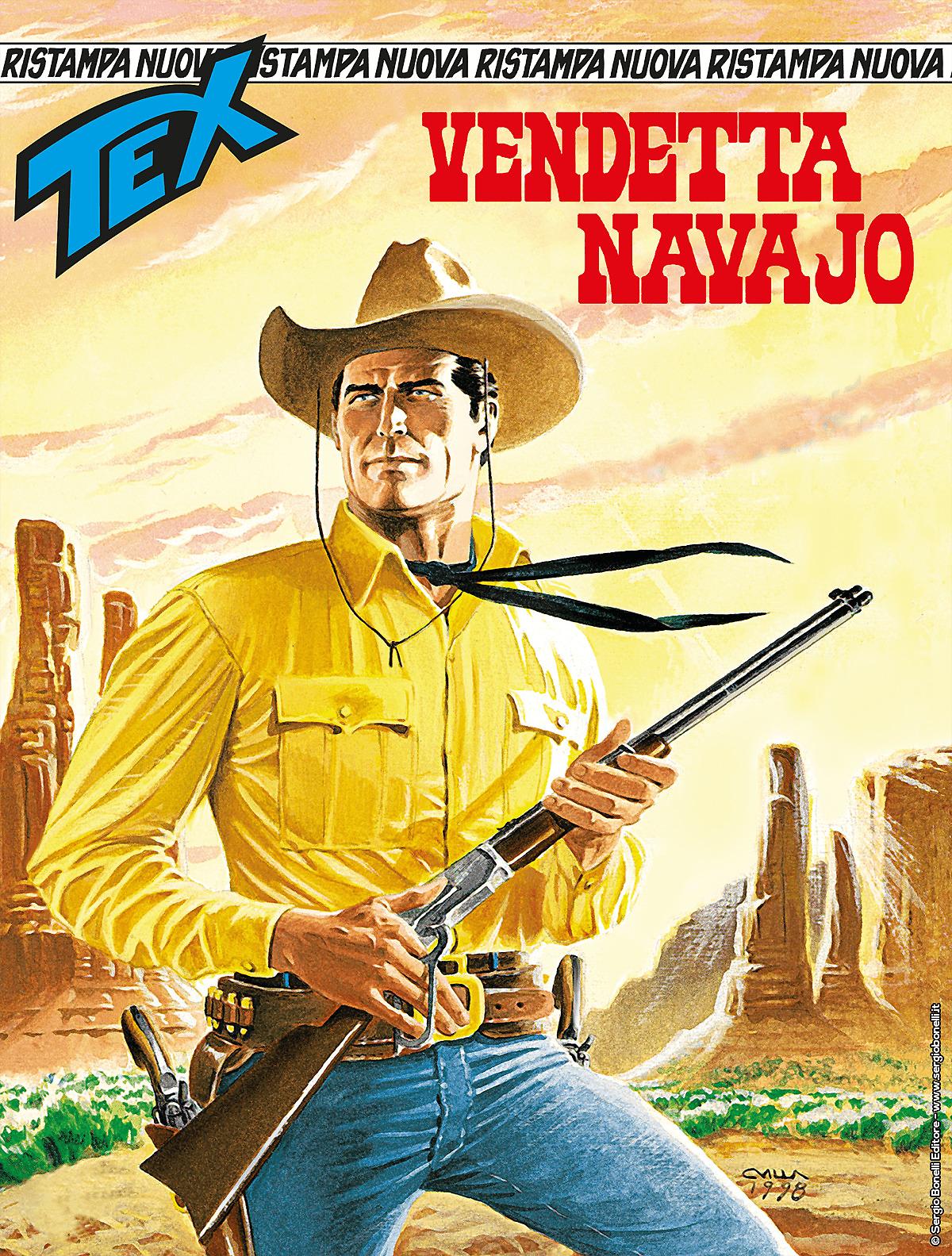 Sa-Hua, a young Navajo from the reservation, is in jail in Sanders, accused of the murder of Judge Kilburne and of his daughter, Katy, who had a love affair with the Native American. The citizens, incited by the speculator, Haggarty, and by his hired ruffian, Talbot, want to lynch him. His father, Ki-Nih, helps him escape against the advice of Tex, who is investigating to prove the boy’s innocence. But the Navajo carries out justice on his own, on the arid Balokai Mesa, planting an arrow in the neck of his loved one’s real murderer! 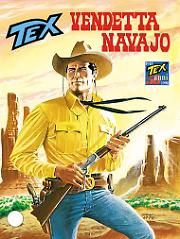 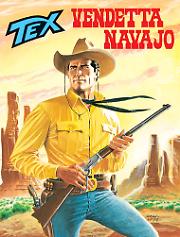 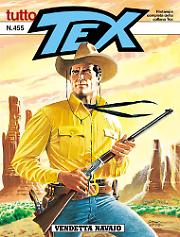