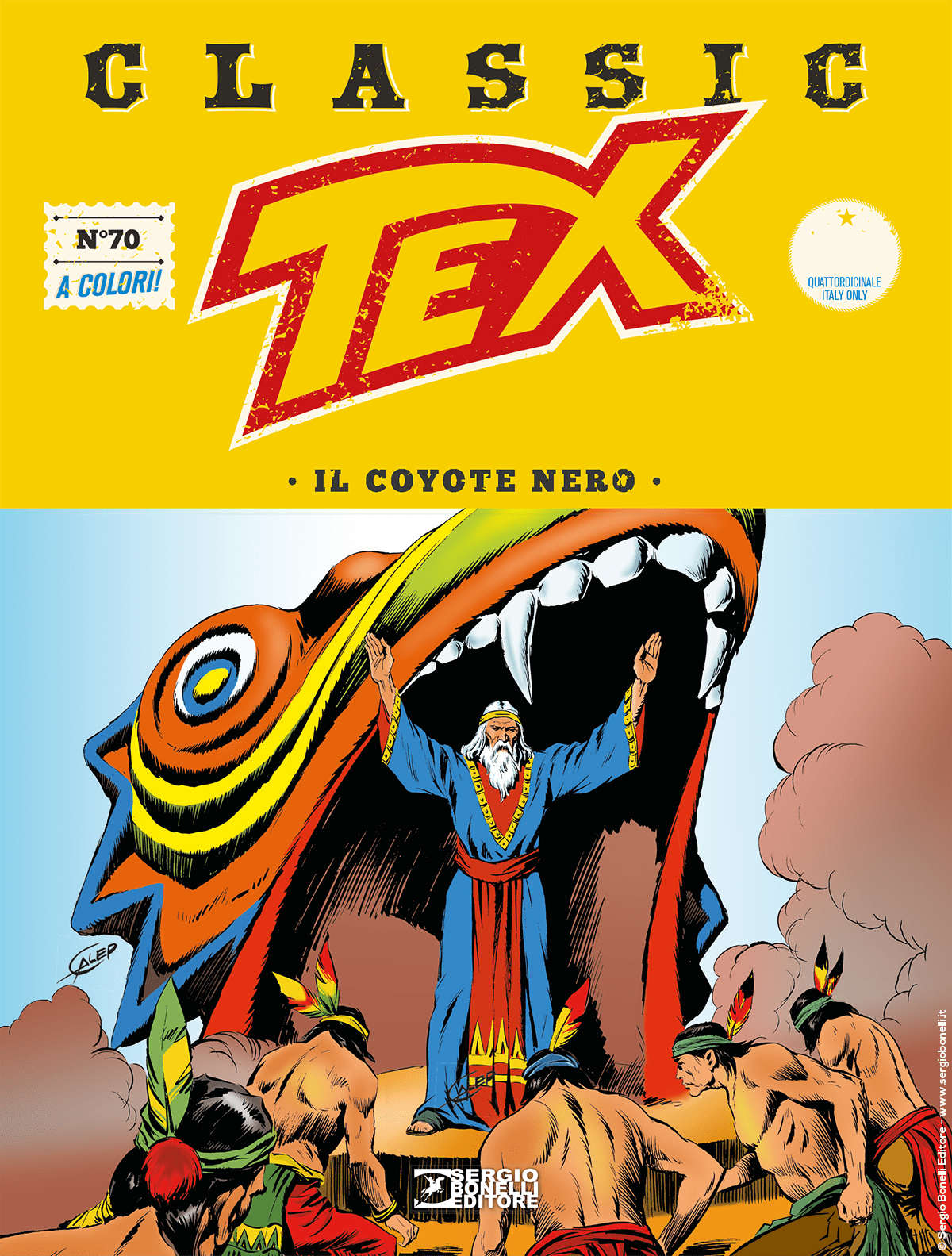 After he uncovered the diabolical machinations of Jim Landers, a greedy landowner who’s ready to try any move to put his hands on the Double B Ranch, Tex Willer becomes the target of ruthless hitmen. He eliminates them one after another, but then he has to face another one of Landers’ plots. Forestalling, Eagle of the Night’s moves, the criminal sets up a series of ambushes. It won’t be easy for Tex to come out of it alive and restore law and order back in the tortured city of Las Vegas…