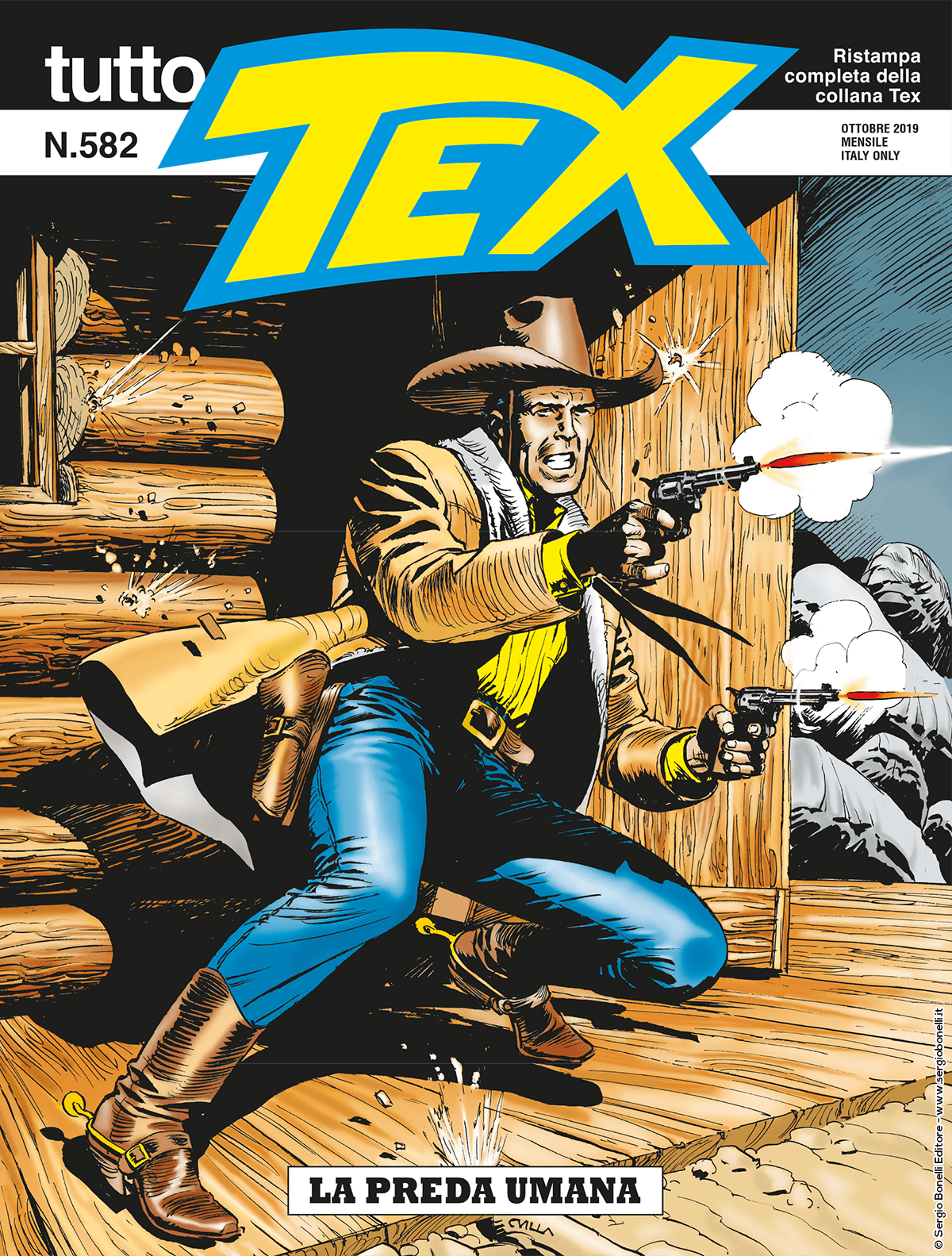 Introduction: A desperate manhunt! The last hope for Jerry is named "Tex"!

The ruthless manhunt for Jerry Norton is still on. But Tex is sure that his friend – a half-Indian sheriff – can't be the culprit of the cruel murder he's accused of. That's why the Ranger needs to find him first, to prove his friend's innocence and save him from the people who hunt him for the reward on his head. It will be a long journey, with the backdrop of a wild and merciless environment, and one that will end in a shower of bullets! 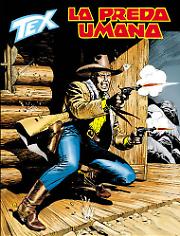