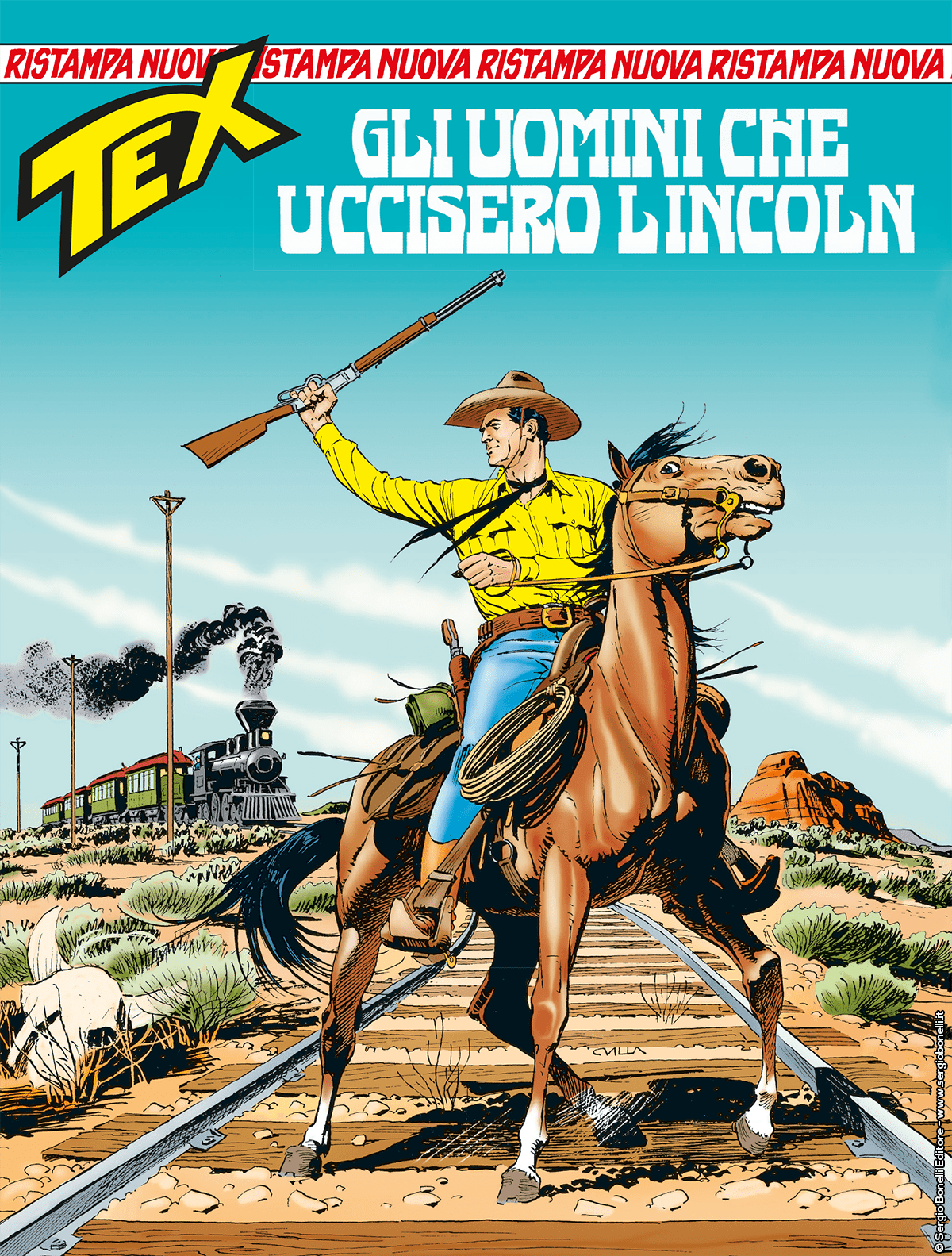 The attorney, Stoppard, who lives in Denver under a false name, is discovered by a pair of shady hired assassins and stabbed on a train. Tex and Carson, traveling on the same car, receive his last wishes: they have to take a key that the wretch carries on his person, open a safe in Washington, take the sealed envelope that it contains and deliver it to the president of the United States! The killers receive precise orders from the capital: to stop the rangers because the document is the burning memorial in which Lincoln’s assassin, the notorious Boothe, reveals the names of his principals! 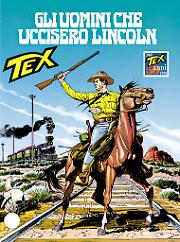 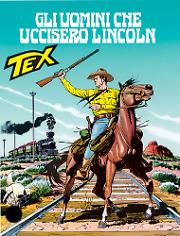 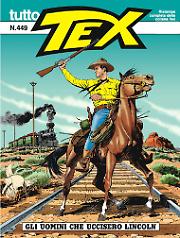