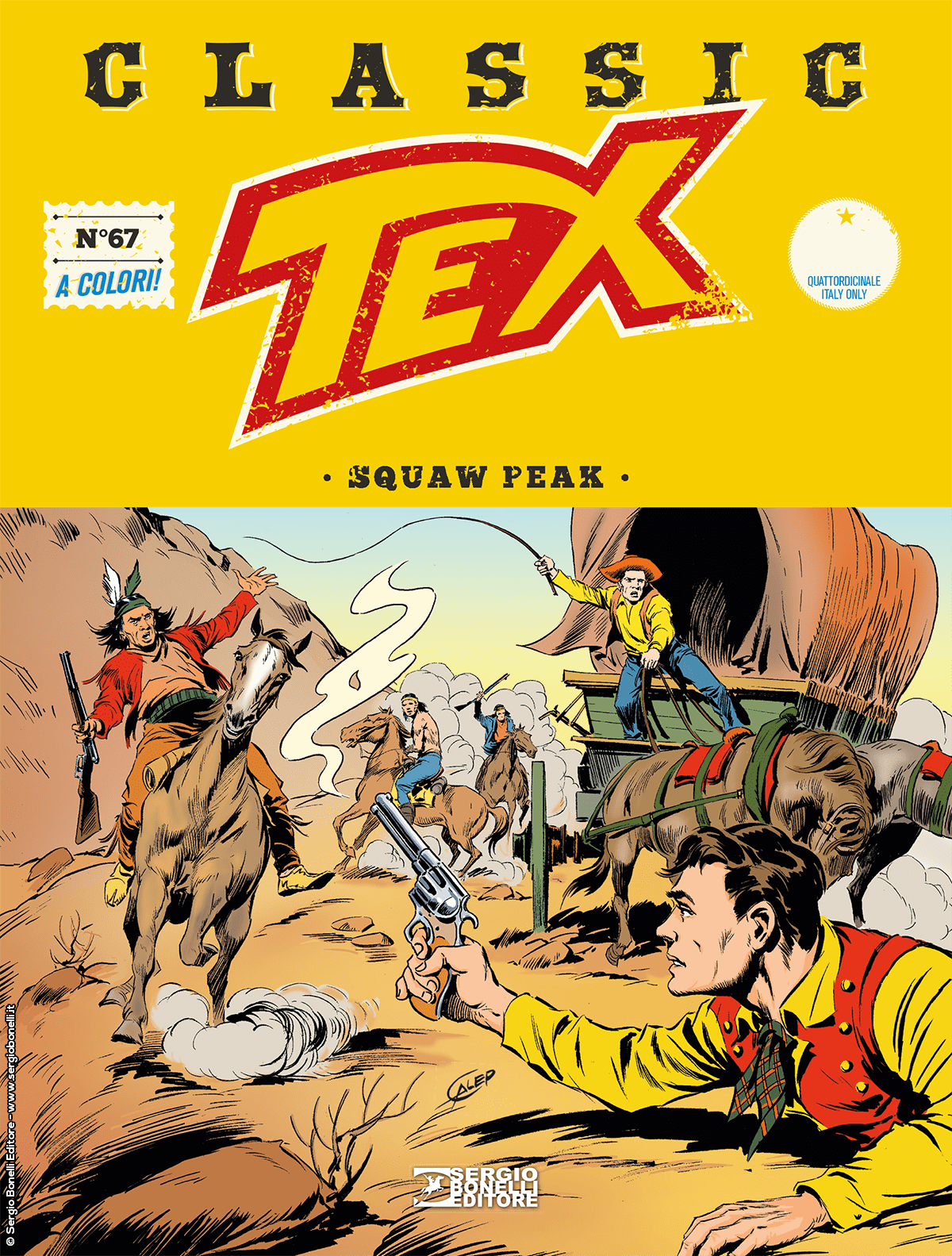 After leaving their reservations, a large group of blood-thirsty young Apaches takes to the warpath. They massacre innocent settlers and destroy military outposts, and then in a change of tactics, aim for the peaceful and harmless town of Aultman to raze it to the ground. The intervention of a U.S. Cavalry unit is not enough to stop the devastating fury of the Indians, that flames out only after a horrible massacre with no surviving White people. When confronted with the horror, Tex swears to have revenge and, with the help of his pardners, takes command of the surviving troops to engage in a battle to the death…