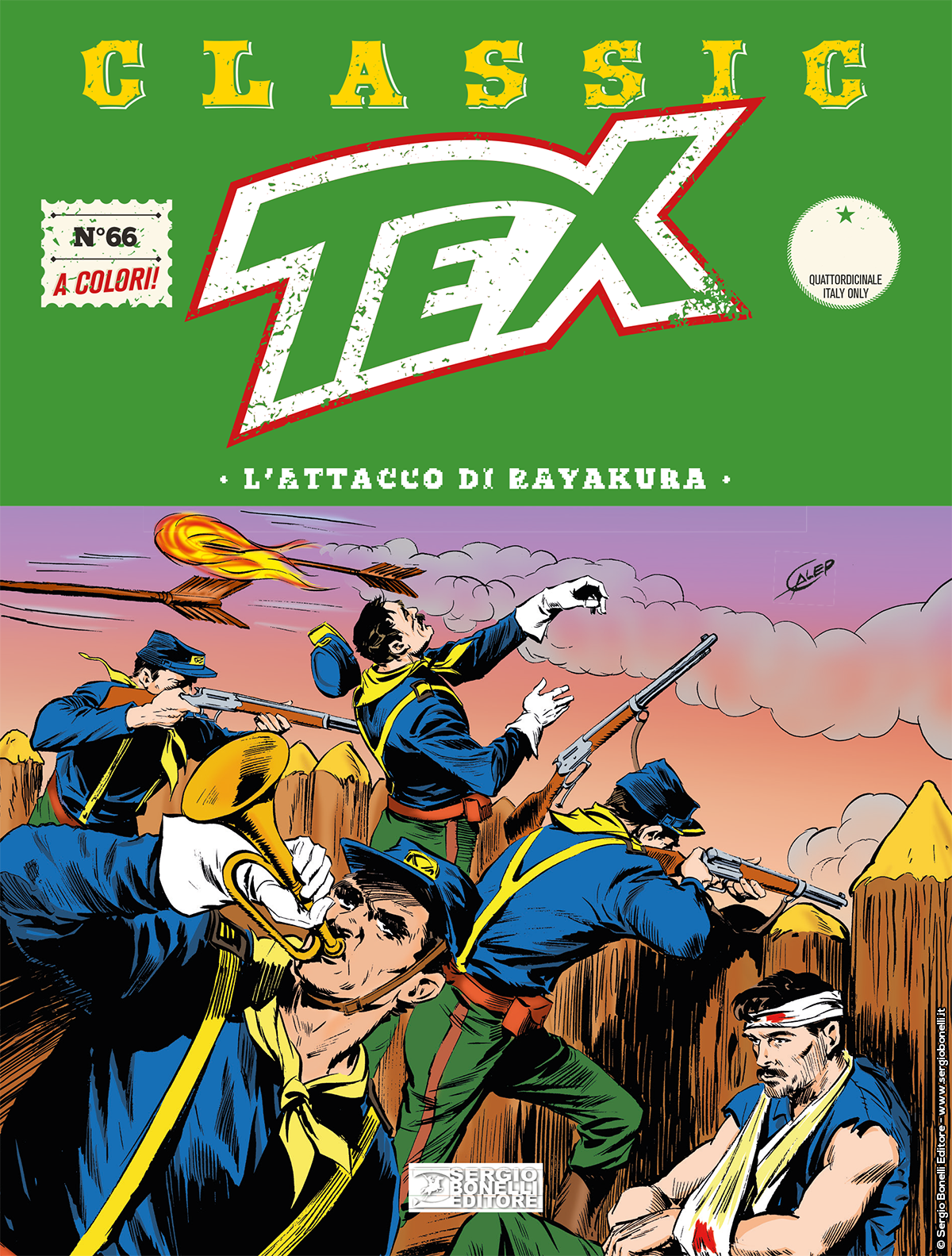 Introduction: “Eagle of the Night told the truth. The Apaches will only go when they’d killed us all.”

To prevent a terrible war between White men and Natives, Tex and his partners begin a risky mission. They will try to stop the bloody raids that bands of young Apache warriors have been committing for a while, escaping their reservations to assault harmless settlers. Their task is far from easy, due to their enemies' rage and the obtuseness of the commanders of the army outposts sited on the Indians’ warpath. To save as many lives as he can, Eagle of the Night will have to use all his abilities, devising every kind of trick to outwit such a powerful and belligerent enemy...