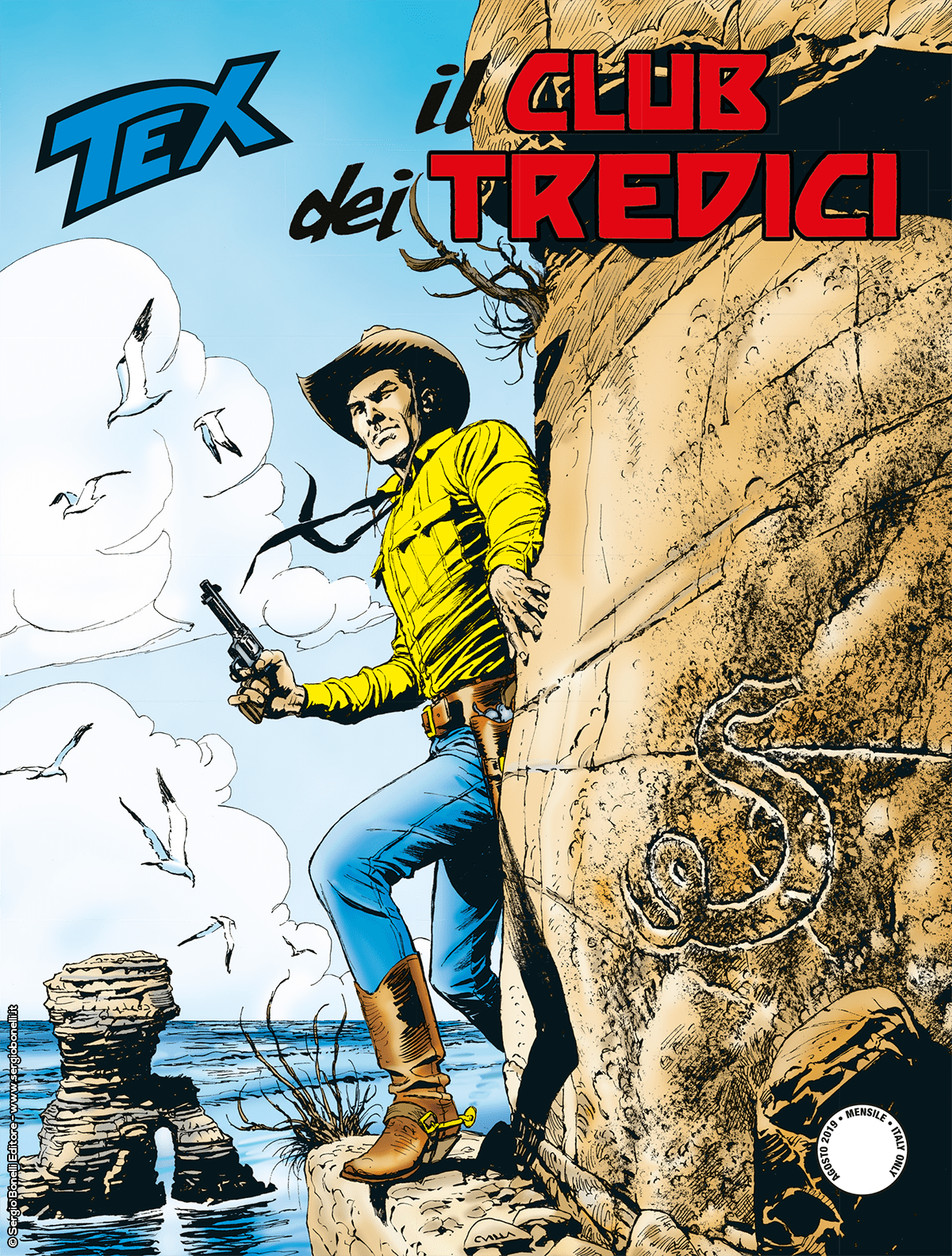 Introduction: Who’s hiding behind the Wax Mask of the mysterious Mr. Doom?

While they are looking for Mac Parland, Tex, Carson, and Rowland draw their guns to fight against the members of the organization, in a dark Bunker Hill mansion, full of mysterious traps. But the man (or is it a woman?) who leads the group owns another refuge, even more dangerous, where he’s waiting for his victims like a spider at the center of its web… And in their surprising face-to-face encounter, Tex will meet the ghost of one of his oldest nemesis!