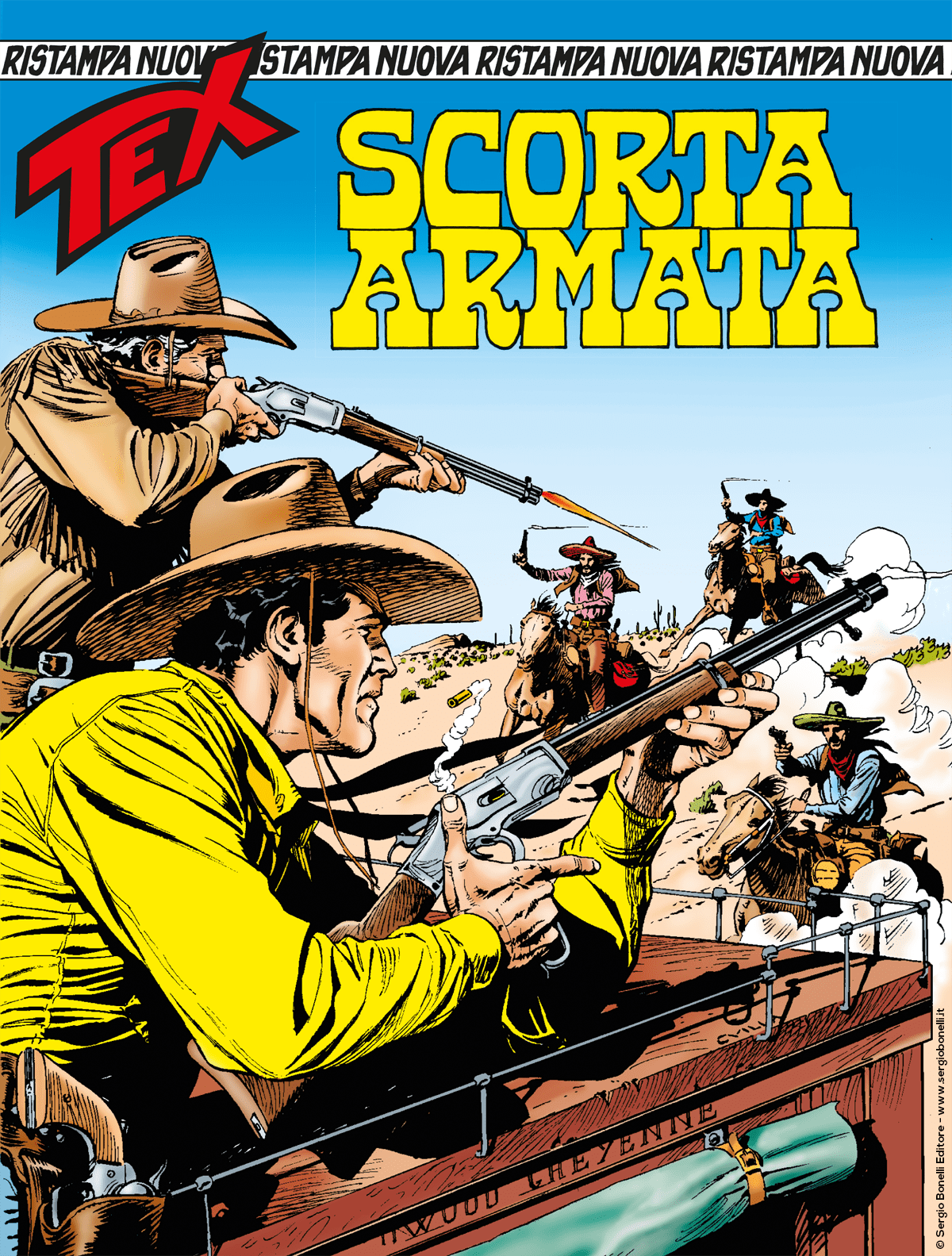 Colonel Olivera has faked his own death in order to escape from jail and has had Conchita’s son kidnapped, once upon a time Galindez’ woman, so that she will convince Tex to escort him in his escape to the United States. Olivera has stolen a fortune in diamonds from his ex partner, Zamora, who, foaming with rage, blurts everything out to the director of the jail, Cardoso, promising him half of the loot in exchange for freedom. However, the cunning official plans to keep the entire bundle for himself and allies himself with Emiliano Ruiz’ desperados to hunt down Olivera and his reluctant armed escort! 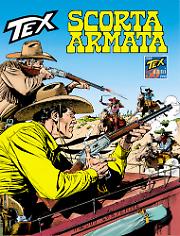 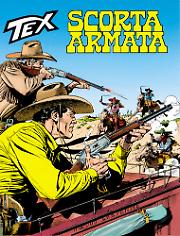 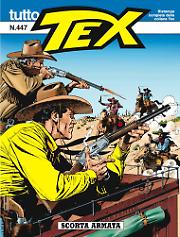