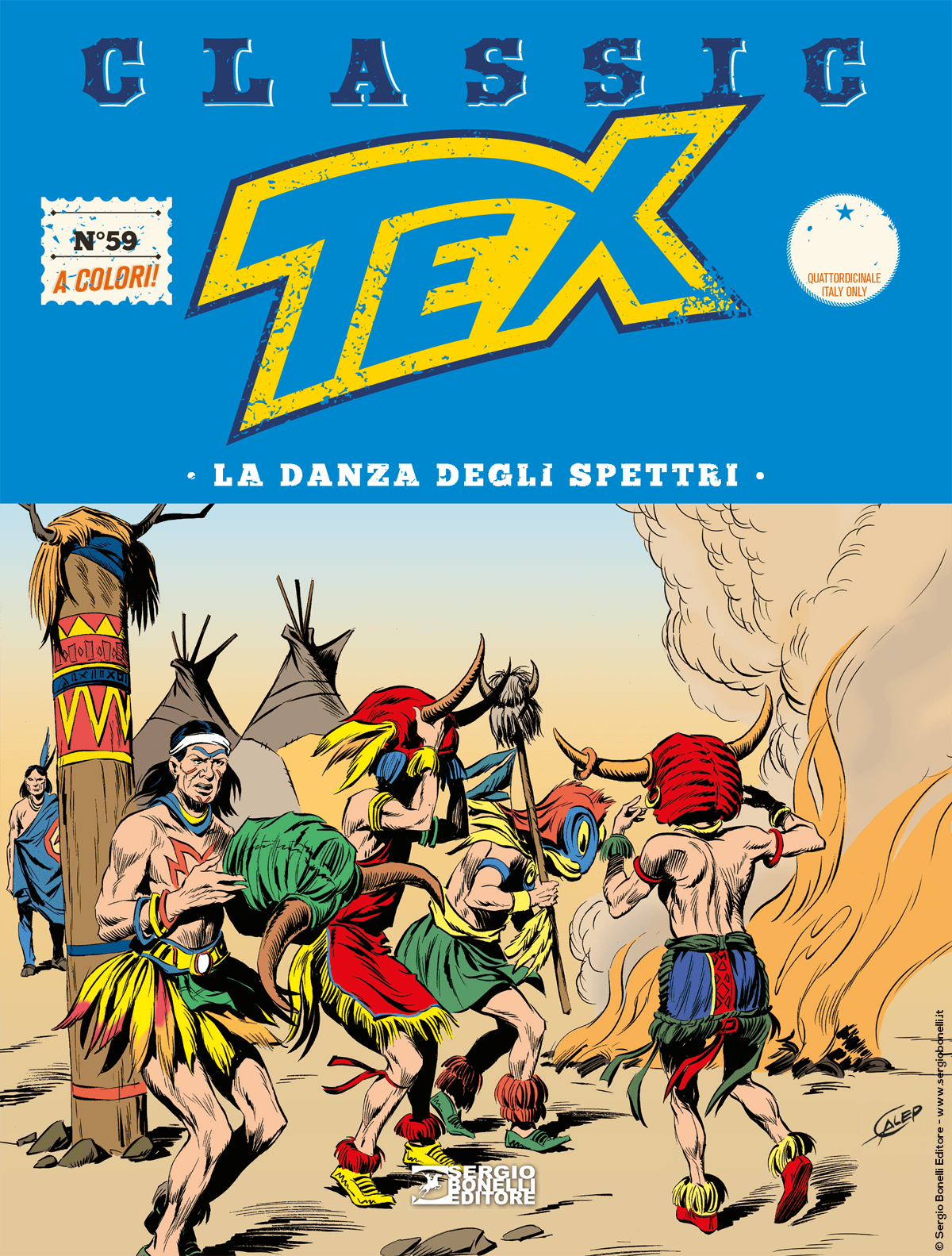 Introduction: “We need to hurry and knock Quantrell out, or he will resume his dirty trafficking very soon!”

After they thwarted the conspiracy of a greedy rancher, who wanted to put his hands on the land of his neighbor and competitor, Tex Willer, his son Kit, and Carson head north, on the tracks of Quantrell, a former Confederate general who started trafficking in stolen weapons. After he seized 2,000 guns that were meant for the U.S. Army, the rogue former soldier wants to sell them to several Indian tribes. Armed with those modern weapons, the Natives could spark off a full-bore war. Determined to prevent the worse outcome, the three pardners will have to use every trick up their sleeves, to avoid going to play the harp in the heavenly prairies…