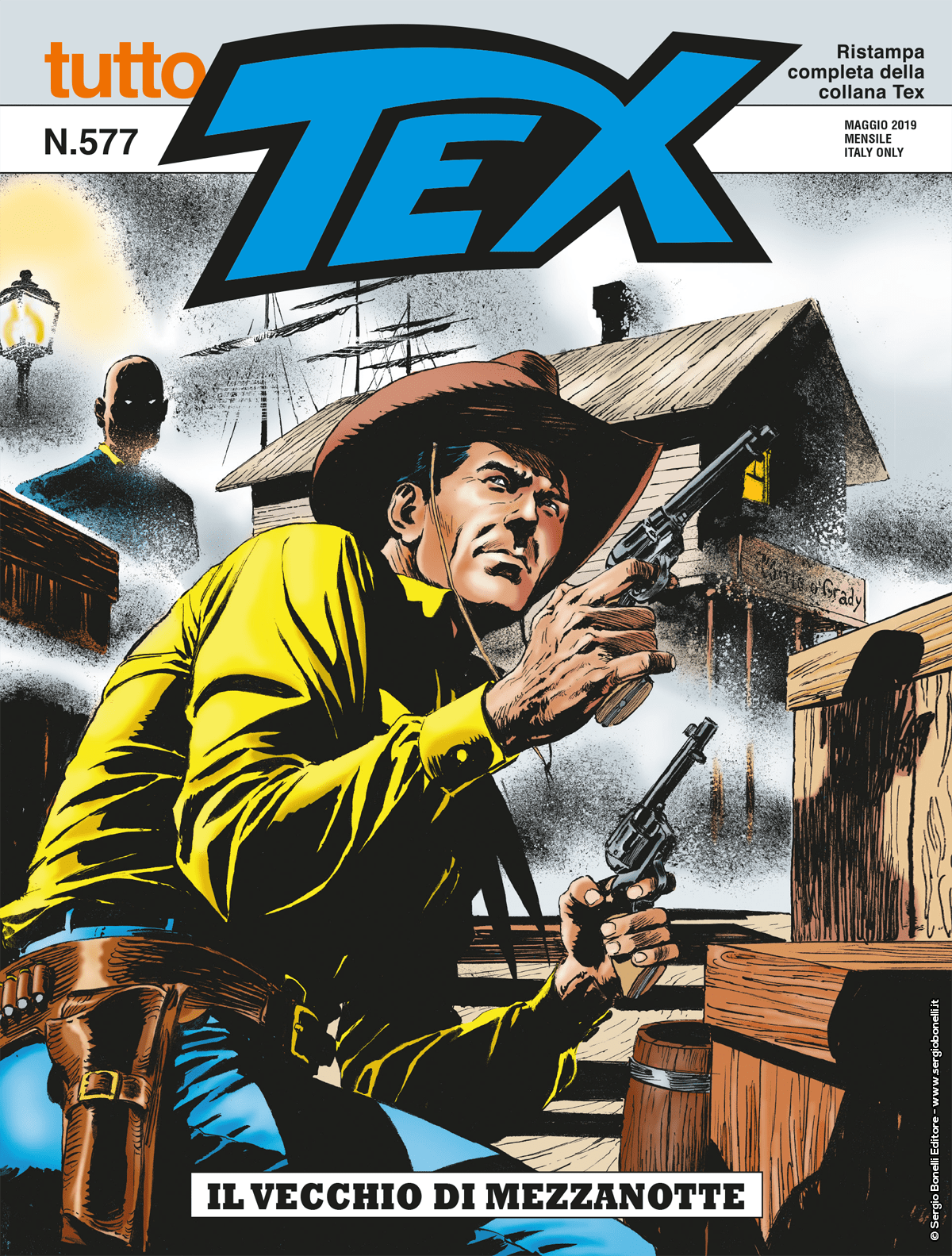 Introduction: Scheming in the fog, between New Orleans back alleys and the dangerous marshes...

The investigation brought on by Tex, Carson, Nat Mac Kennet and the Parisian commissioner of police, Henri Carfax, thickens with mysteries and knows new unexpected turns of events– gunfights, hidden passageways and trapdoors. The unfathomable ghost that haunts the French Quarter is seen roaming bibliophile Robinson's mansion, once home of pirate Ténèbres. And a dungeon leads to Barataria Lagoon, where the alchemist-pirate had his secret refuge in a deserted and dilapidated villa... 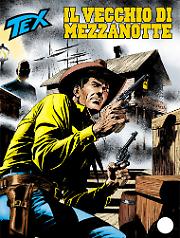