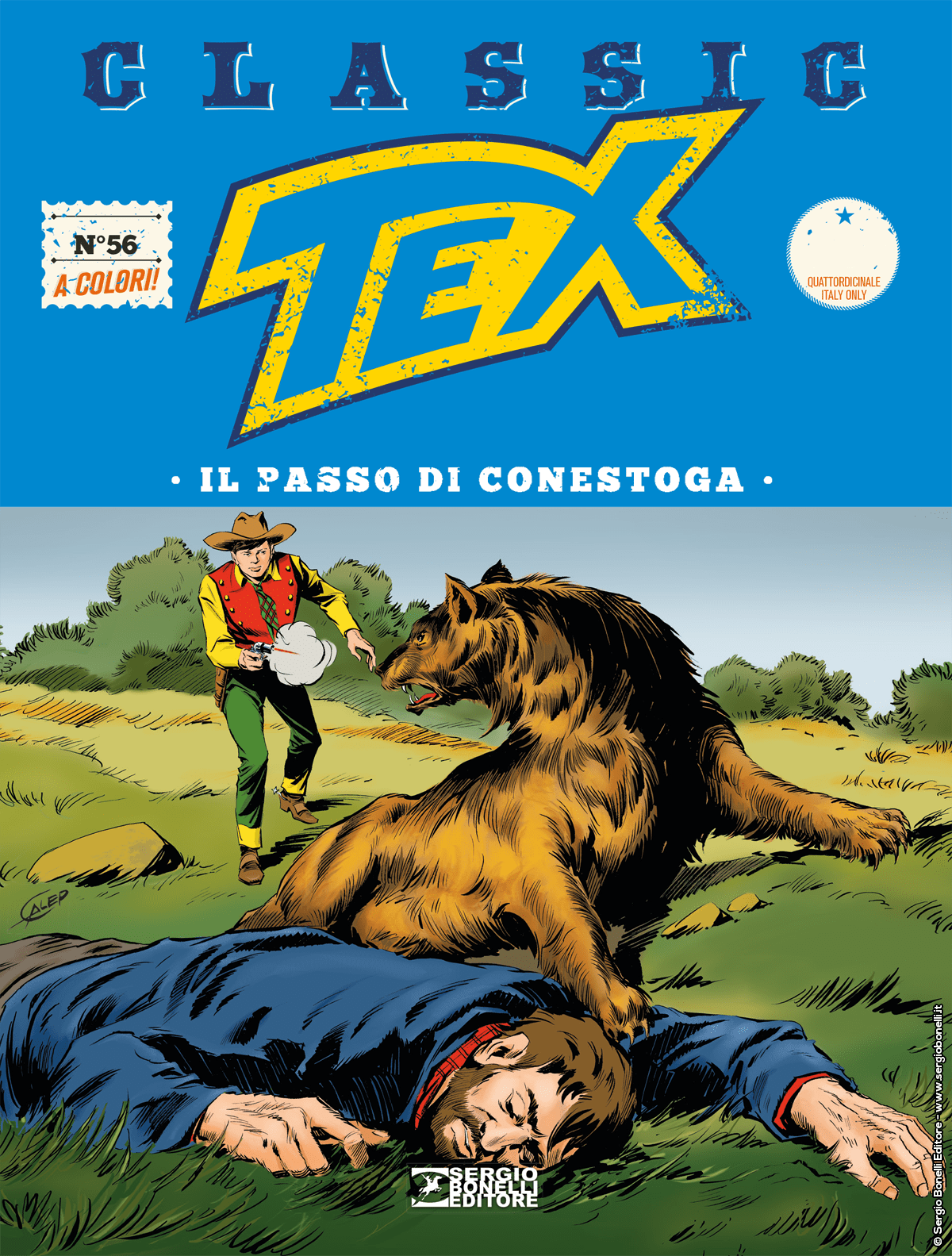 Introduction: “Tex! You’re more mysterious than an Egyptian mummy! And you, Carson, are more curious than an old squaw!”

While they’re patrolling the outer territories of the Navajo reservation, Eagle of the Night and his pardners unwittingly end up in a battle between hostile Mormons and poor miners. But the Danites, who are determined to send to Hell all the people that don’t believe their faith, are forced to reckon with Tex. Soon, the Ranger and his companions find out that the attacks and killings are made by a band of hotheads who go under the name of “Angels of Vengeance” and hide their identities under black hoods. After the Rangers attack them several times, the “Angels” are decimated. More poisonous than snakes, the cowardly adversaries do not hesitate in kidnapping two innocent women to use them as hostages and exact their revenge…