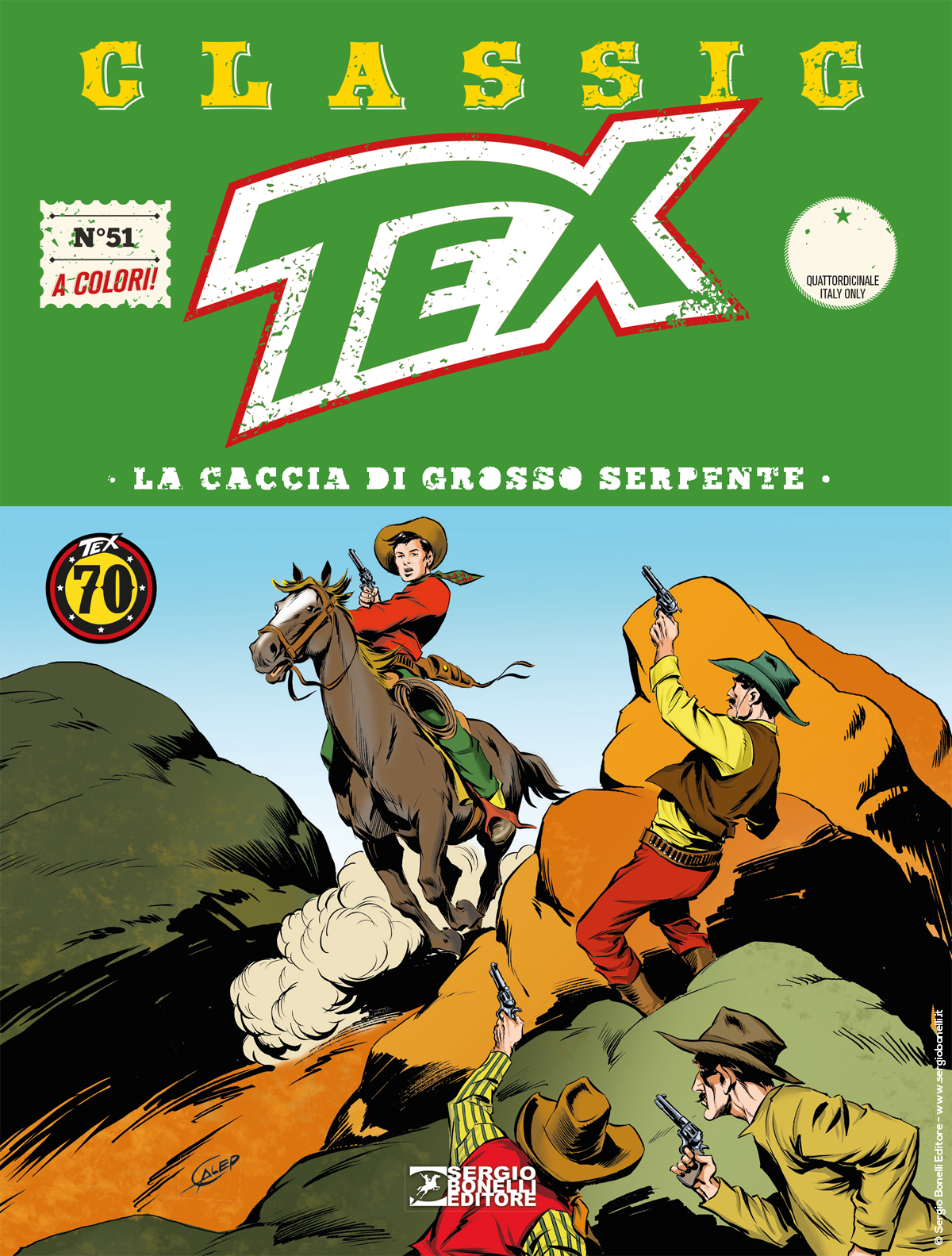 Introduction: “Woah!… Big Snake will have the scalp of the little White vermin!”

After they narrowly escaped death in the fire of a hotel attacked by the bandits that are plague the frontier town of Pine Bluff, Tex and his partners launch a counterattack. They soon chase out of town the entire gang of lowlifes that had nested there. But the outlaws won’t be deterred and, along with their accomplices, a band of blood-thirsty Pawnee warriors, force Carson and Kit to take shelter inside a half-drowned mine that may turn into a watery grave…