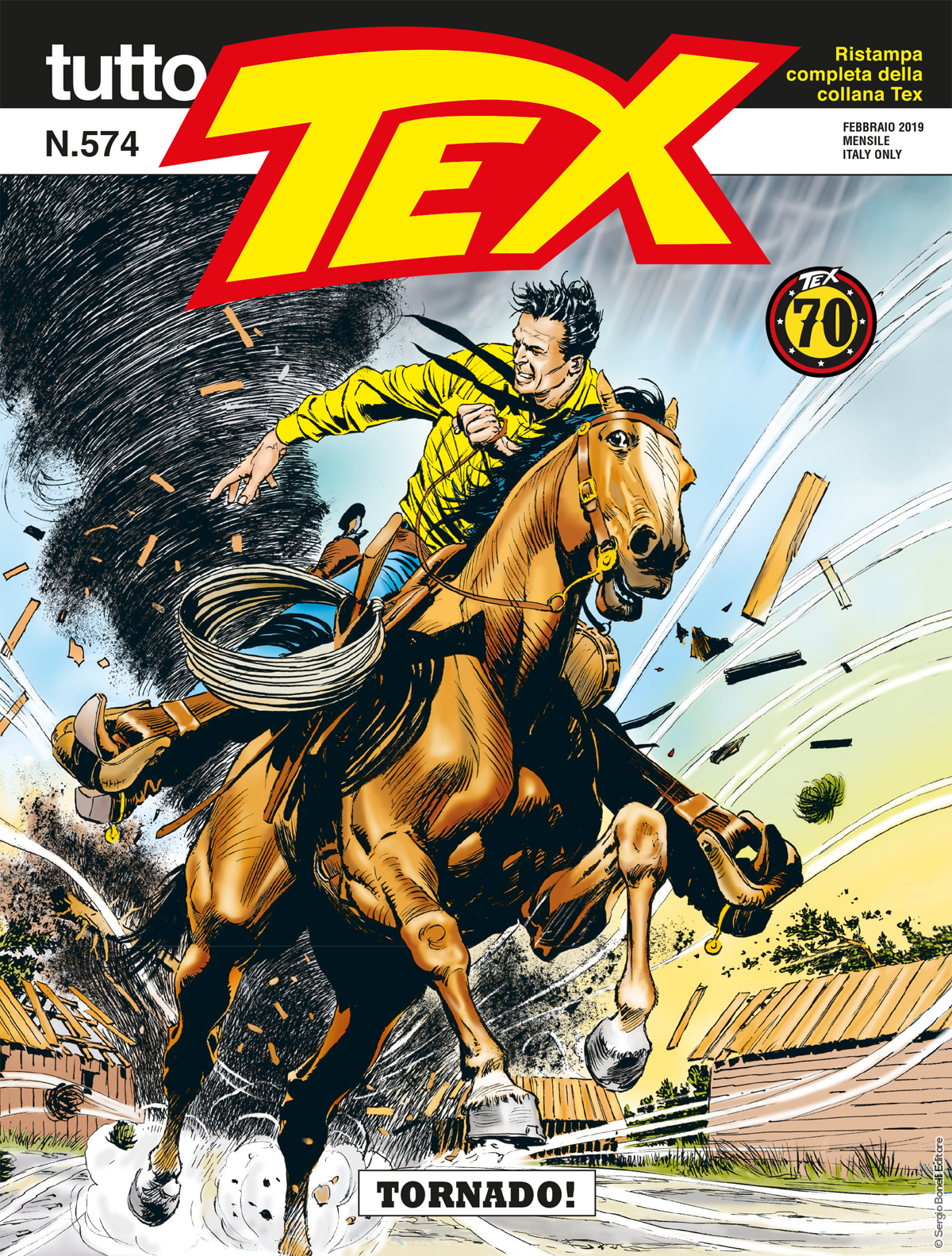 Introduction: The road to Amarillo, Texas, is spread with dead people...

Swept away by the sudden force of a tornado, Tex and his pards are momentarily missing. Jim Bennett and his hired killers aren't the only ones who covet the reward pending on lawyer Lyman's head: new and unforeseen traps pepper the track and other enemies will surface, some up front and some others in a sneaky way! Tex won't give up, though: he's determined to save Lyman and make justice prevail!... 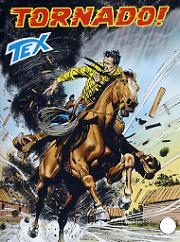