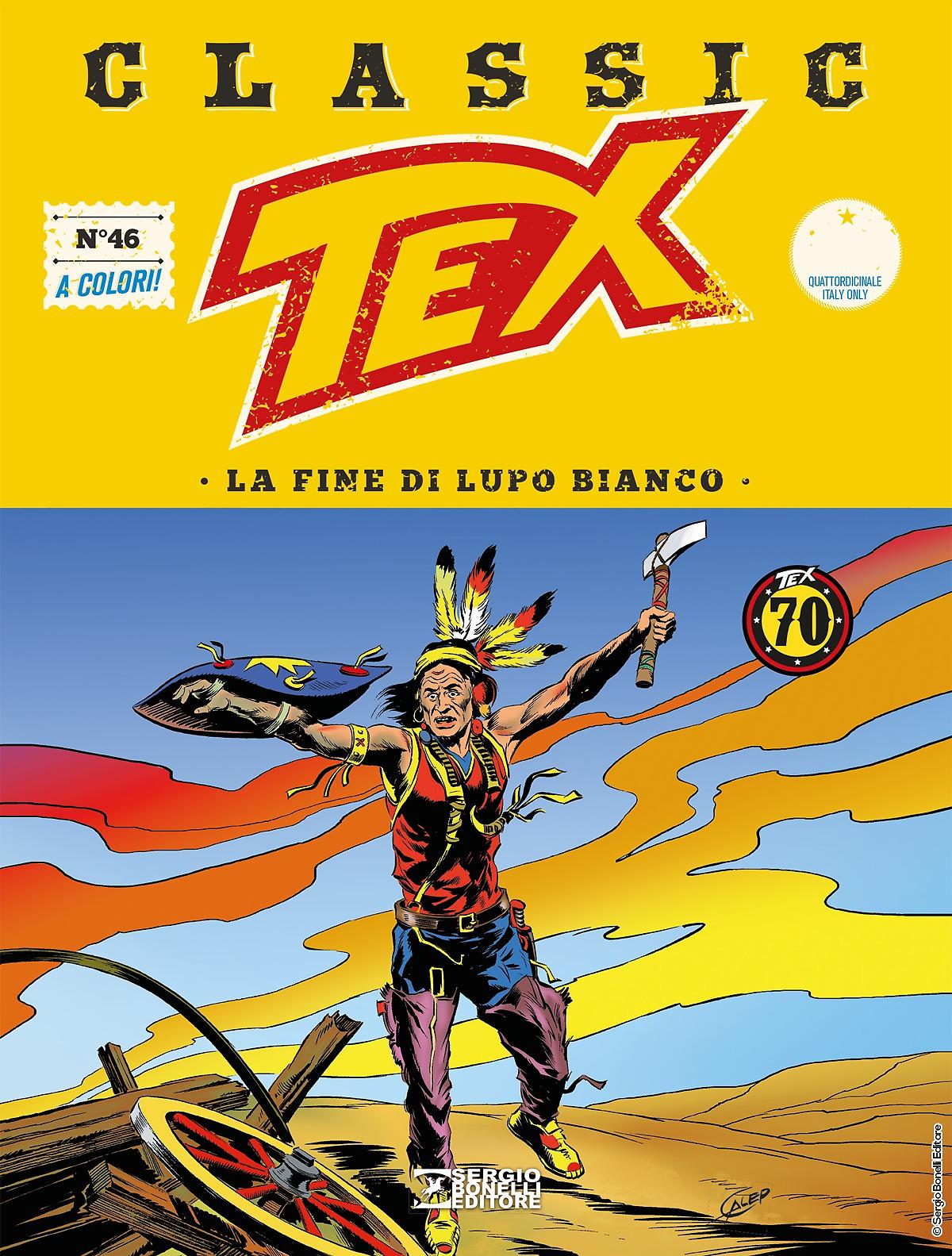 Introduction: “Think before speaking because, if you lie just once, I swear I’ll kick all your teeth out!”

Working undercover for the army, Tex, Kit Willer, and Kit Carson investigate – following different paths – a series of bombings against the Brush-Union City railway line. A complicated and sensitive affair that is entangled with the family of James Horton, owner of the local mines, and his daughter Nita, his second wife, Rosita Valverde, and Pablo, the quick-tempered brother of the beautiful Mexican woman…