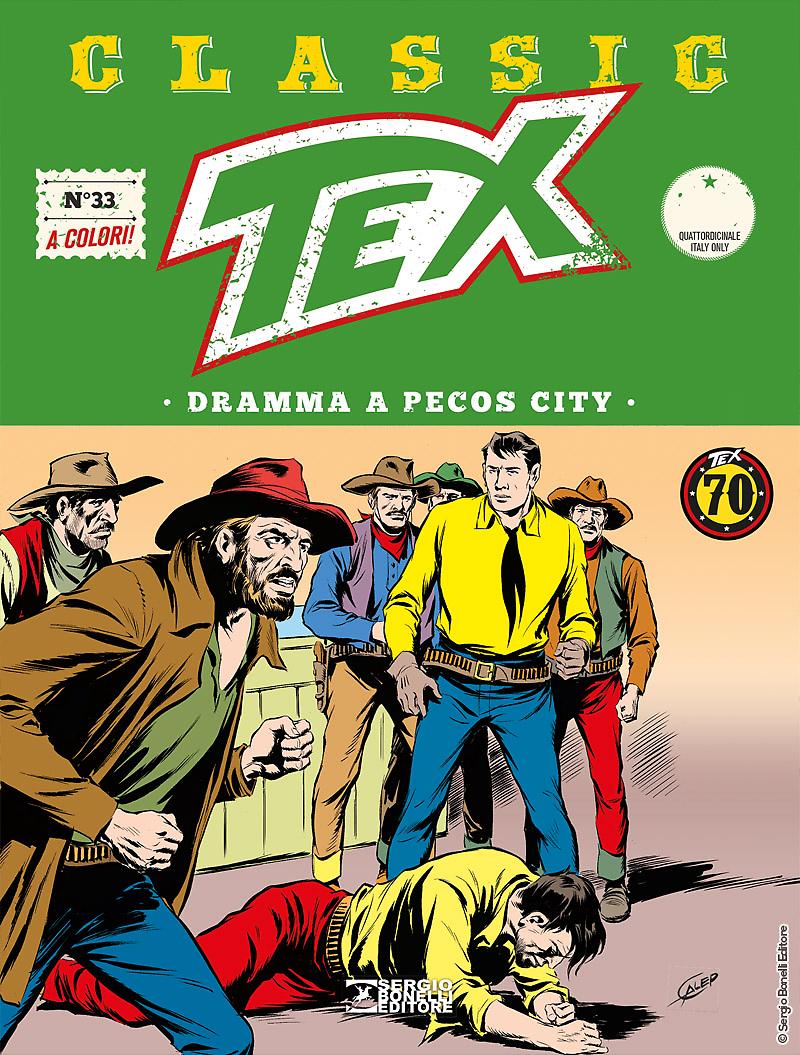 Introduction: “He's the kind of man who can smile to you and pay you a beer while knowing that there's a man on the corner ready to croak you with an ax!”

Tex & Kit Willer go to Pecos City, on the tracks of the murderer of Sheriff Sterling, an honest man, and father of a young woman, Annie. The town soon turns out to be a hotchpotch seething with dishonest businessmen: the chief thief is a Mr. Truscott, and his henchman in his schemings is the shady Judge Vermont. When Tex becomes the local Sheriff, it’s the beginning of some big troubles for those two schemers...