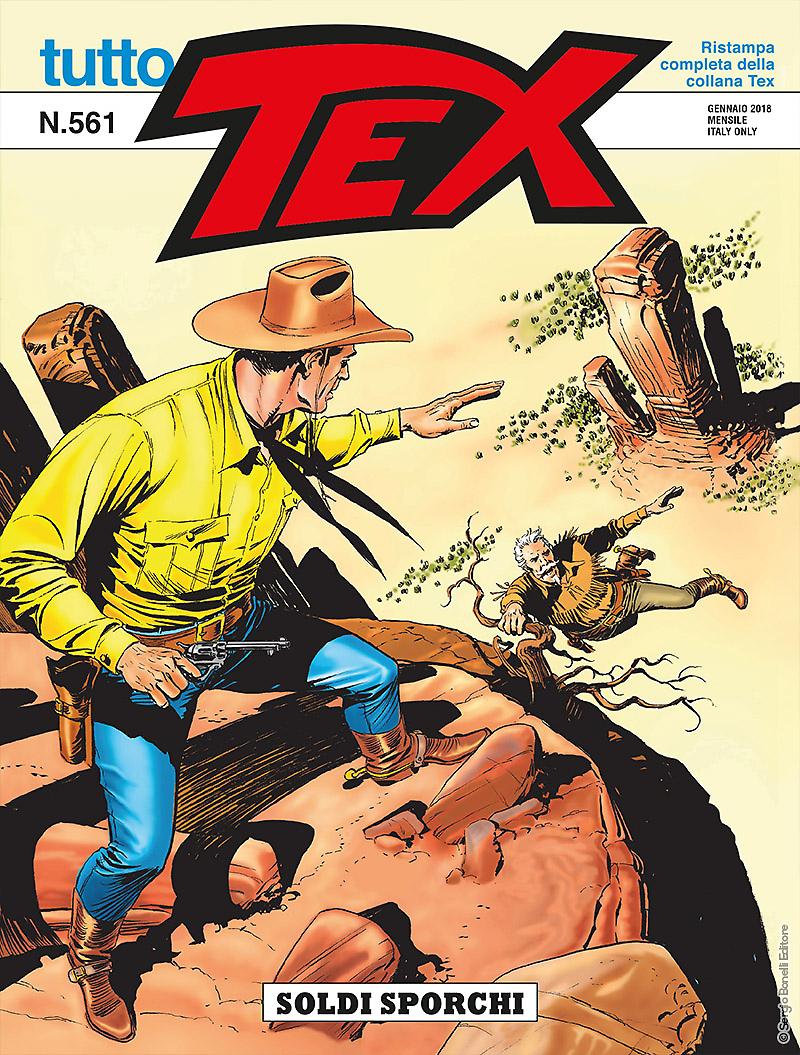 In the desert, a few miles south of the Gila River, someone attacked an army patrol that was taking several months’ worth of wage money to Fort Gila. All the men were savagely killed and scalped. The tracks and the footprints of the killers’ horses seem to point to an ambush by the Natives of the area. But the disappearance of the money is suspect, and Tex & Carson are persuaded that the reason for this massacre may be found in the White men’s greed, instead of the Natives’ “savagery”… 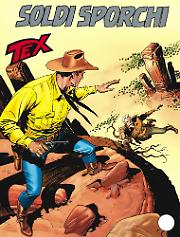