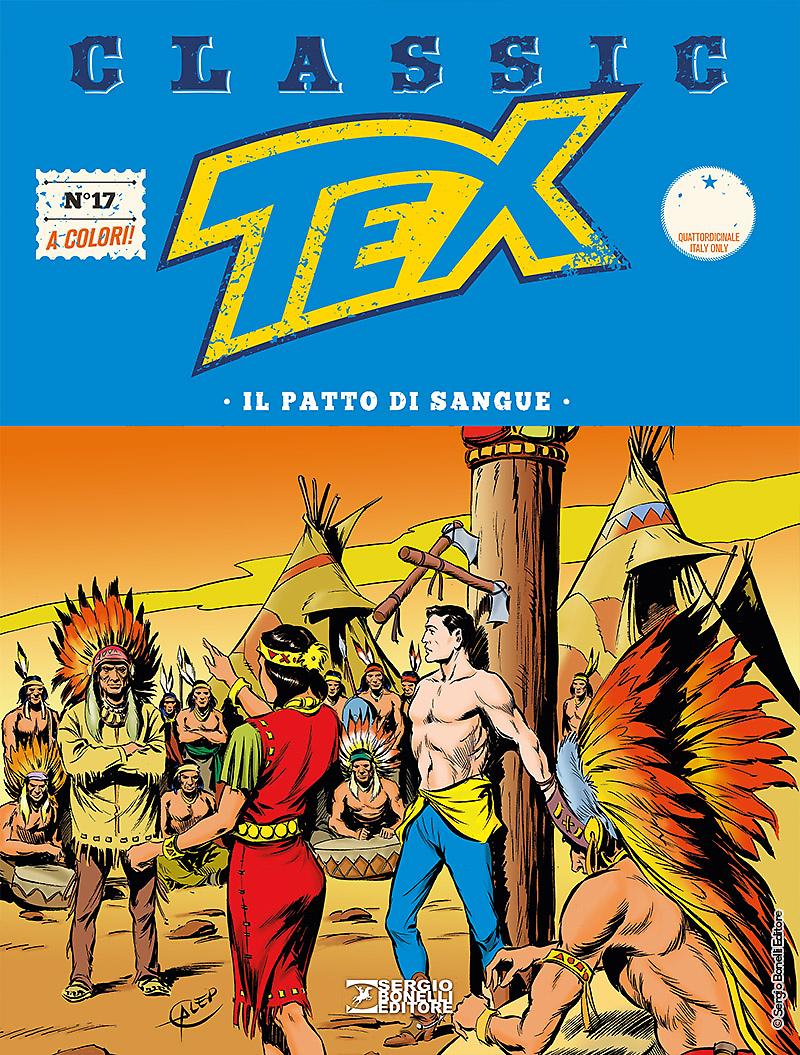 Introduction: “Stop your hand, my brother! I will take the paleface as my man!”

While he's wandering in the Colorado desert, on the tracks of an arms trafficker, Jerry Stone, Tex falls into the hands of Red Arrow's Navajos. The sakem and his people are on the warpath and for them the only good White man is a dead White man! The Ranger will be saved from the torture pole and the cruel rites of the Natives by Lilyth, the daughter of the chief: she will marry Tex, changing his fate and the Navajos' forever!