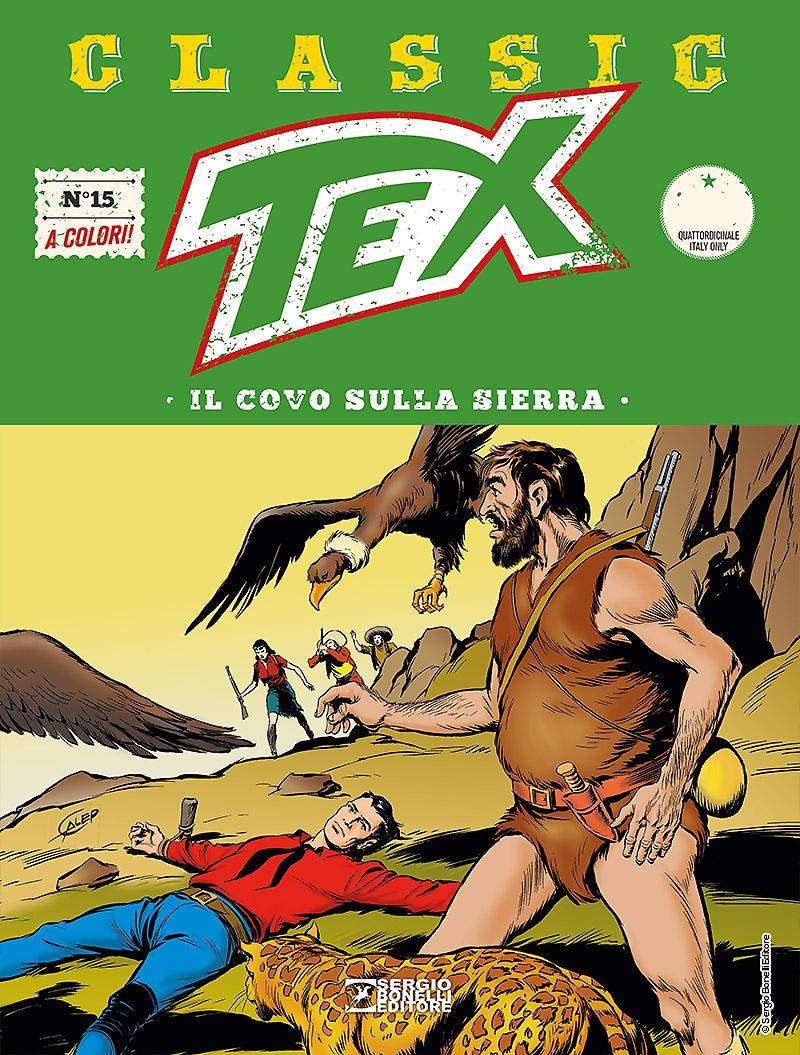 Introduction: "The Frontier is not a healthy place for those who can't wield a gun at the right moment!"

In the streets of El Paso, Tex meets an old acquaintance of his, Ed Colton. The rancher tells him that Montales is trying to get in touch with him. Beyond the border, the situation has gone awry: President Manoel Perez has been killed during a military coup, while General Mendoza and Don Diego Ribeira seized power with the use of force! While he's riding towards Mexico, Tex meets Lupe Velasco, a charming, determined and resourceful young woman, that will face a thousand dangerous situation side by side with our Ranger!