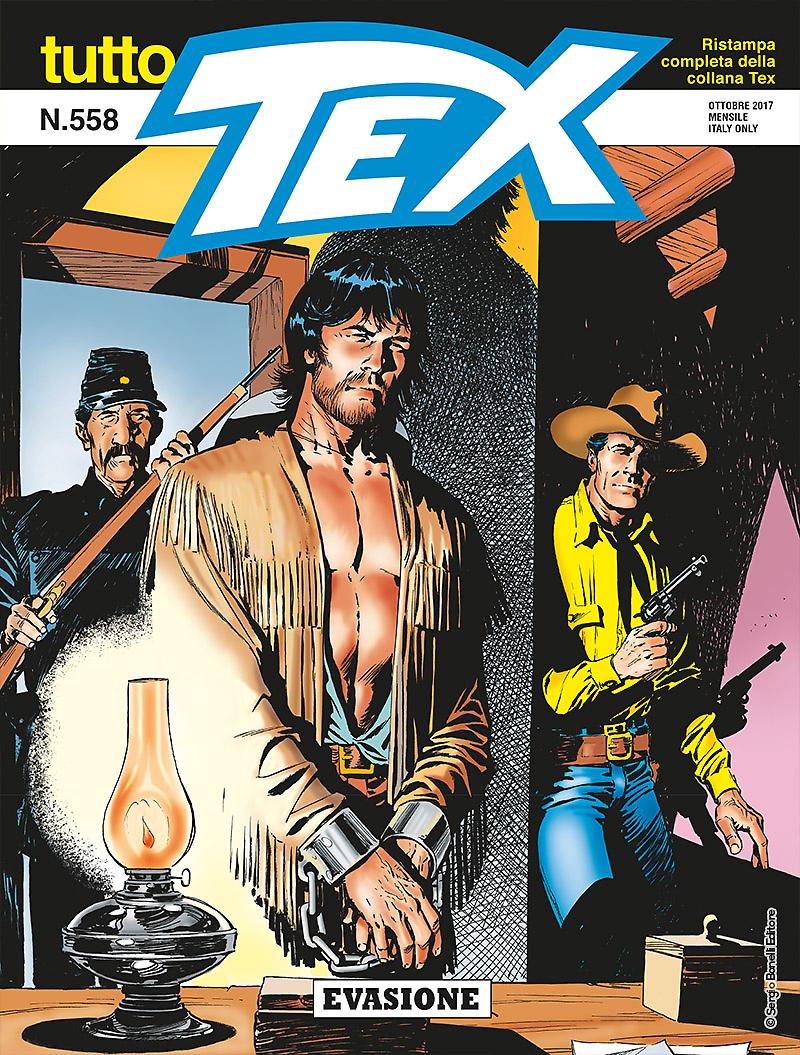 Introduction: Carson is abducted by bloodthirsty criminals and Tex must suffer blackmail to save his pard!

Kit Carson is on the tracks of Frank Harter, a bandit who’s devastating Texas together with his partners in crime. The ranger will be taken prisoner by the criminal gang and held hostage to blackmail Tex, forcing him to prepare the escape from Agua Negra Prison of an accomplice of theirs, Jacky Blount. But Blount’s hiding a secret the bandits want to disclose: he’s the only one to know where’s the rich loot of an old robbery… 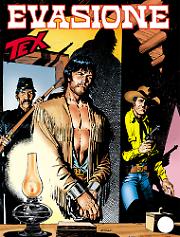