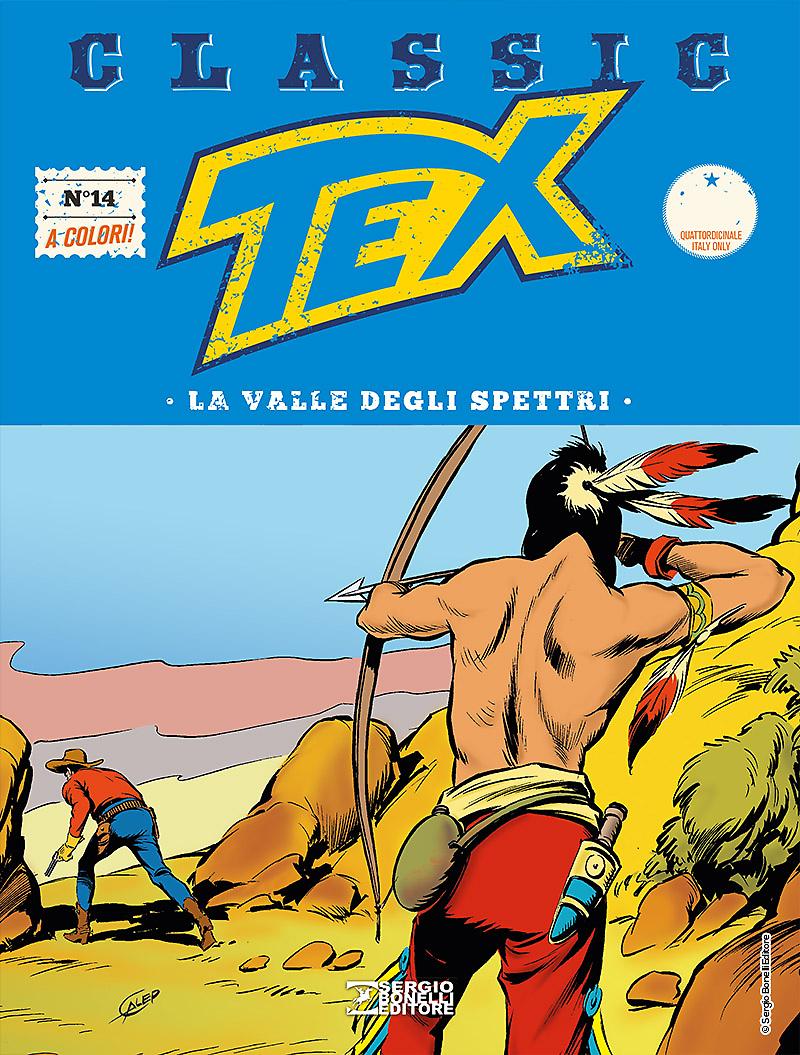 Introduction: “The fight is about to break out, the most brazen and cruel fight. And believe me, these places will become a living hell!”

After he wore the Sheriff’s star, Tex is trying to bring the law back in turbulent Devil’s Hole. Here, in a fertile and coveted land, the Benton brothers, Amos and Bill, chose to let their shady ambition germinate. The Bentons will ambush our Ranger once and again, trying to get rid of him, but Tex will try his best to re-establish order and foil the business of the two rascals: he will protect the Copland widow, save a young woman, Dora Linyard, from an arranged marriage and set her father, the owner of an old mine, from the people who have kidnapped him...