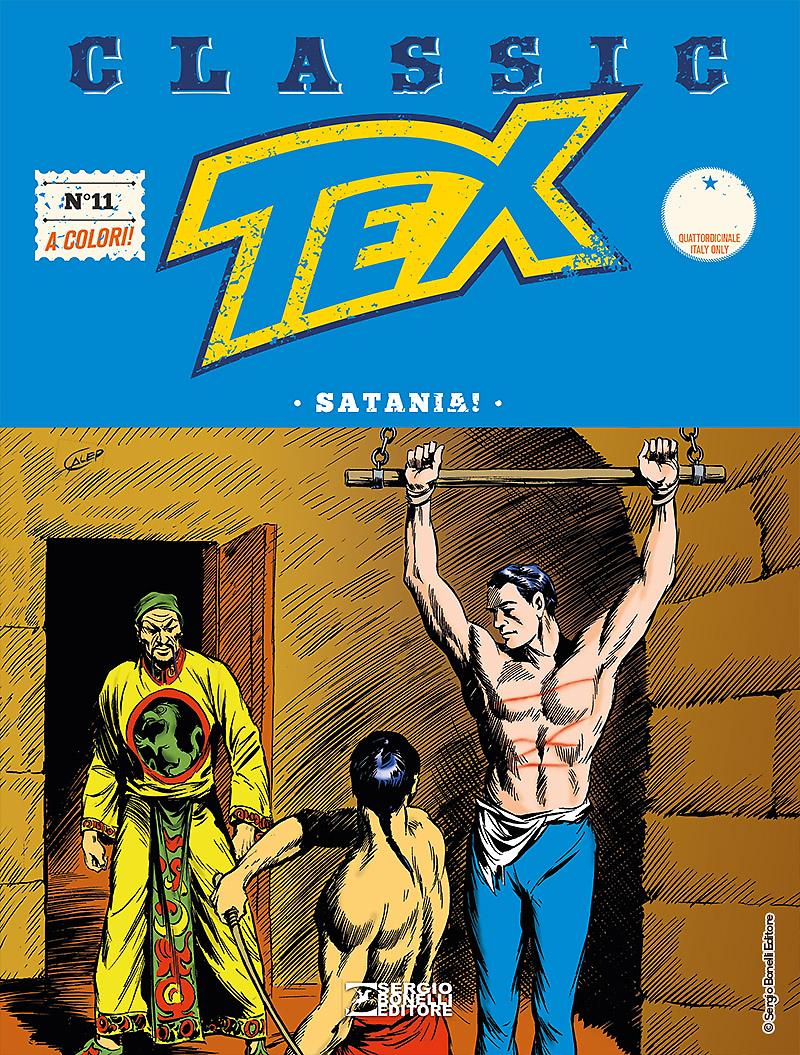 Introduction: “Let the men of the Dragon come forward. Tex Willer is here! And he's ready to present other hot lead to them!”

Tex follows a thick plum of opium smoke until he reaches the town of Maricopa, trying to find the ringleader of the drug trafficking. He will have to fight a sly man with many identities, challenge the Chinese gangster of the Dragon Mob, avoid dangerous ambushes in the night and survive terrible tortures before he can put an end to this intricated story.