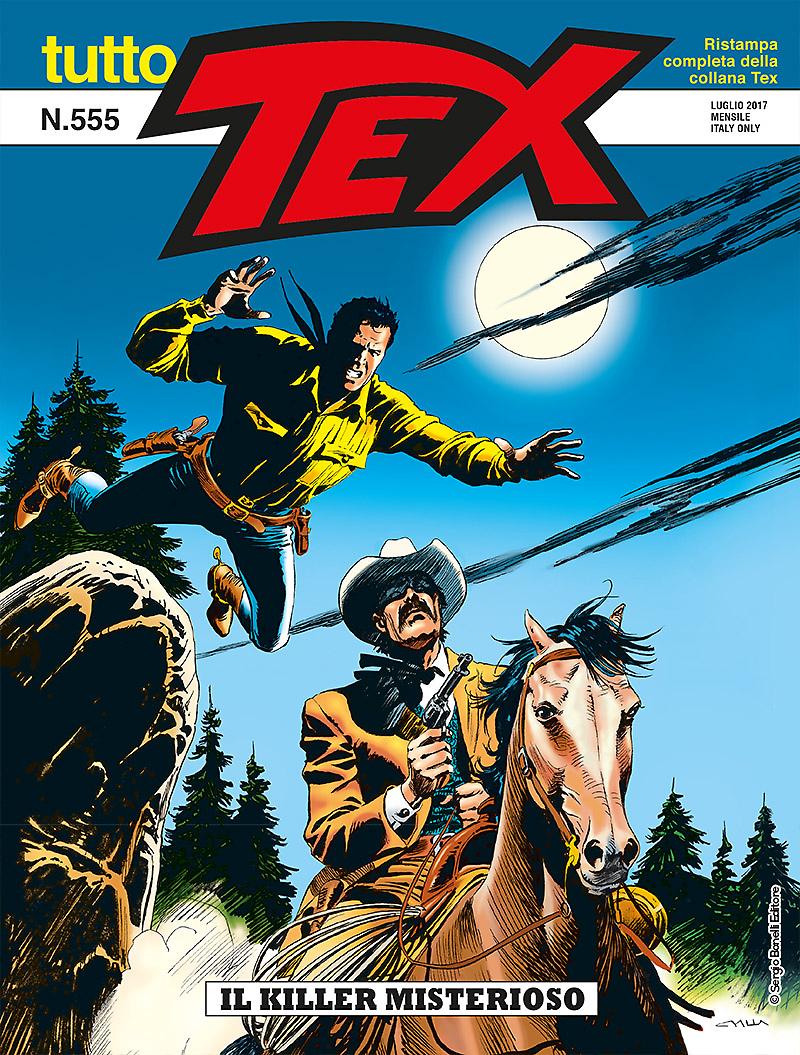 The bloody trail left by Kate Daves’ killers brings Tex and the former sheriff of Telluride to Durango. Though fifteen years passed by since that horrible bloodbath, the death of Daves’ wife still appears to be a hot subject— for the Ranger, investigating becomes everything but easy. As if that wasn’t enough, things are complicated by the henchmen of wealthy Jack Barrow, who are determined to deny everyone trying to delve too deep in their employer’s not-so-faultless past… 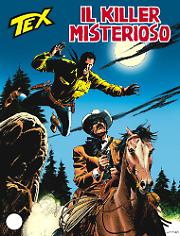