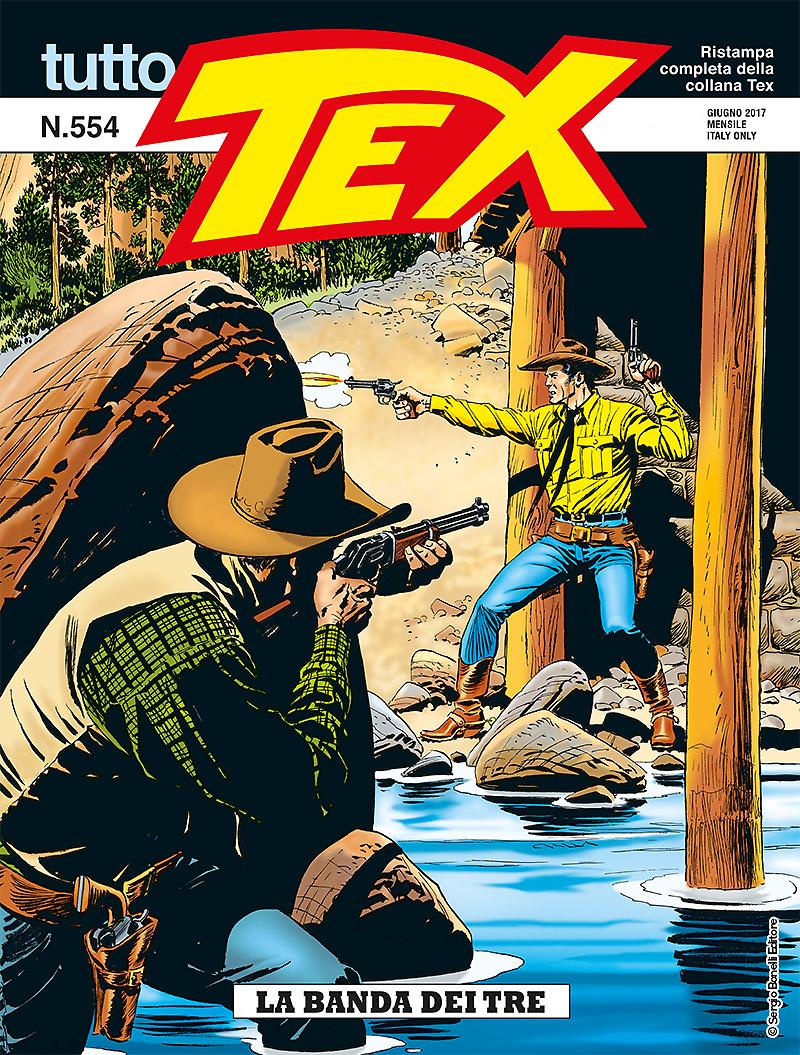 Introduction: Fifteen years on, Tex tries to flush out the murderers of Sheriff Daves's wife. An awful long time has gone past, but the past can't be wiped out!

Tex arrives in Telluride, a small city in Colorado where law and order is enforced by an old acquaintance of his, Sheriff Daves, who was at his side years before, during the skirmishes with the Comanches. Daves is about to retire and he wants to seize the opportunity of his leave-taking from his role to devote himself, finally, to hunting down his wife's murderers. She was gunned down fifteen years ago during a robbery, and the culprits have never been found. Tex allows himself to be persuaded by his friend to get involved in this matter, and the pair try to find clinching evidence that will enable them to bring the criminals to justice. The tracks are difficult to pick up, but the past can't be wiped out completely and Aquila della Notte is a top class sleuth! 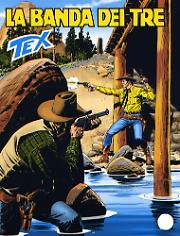