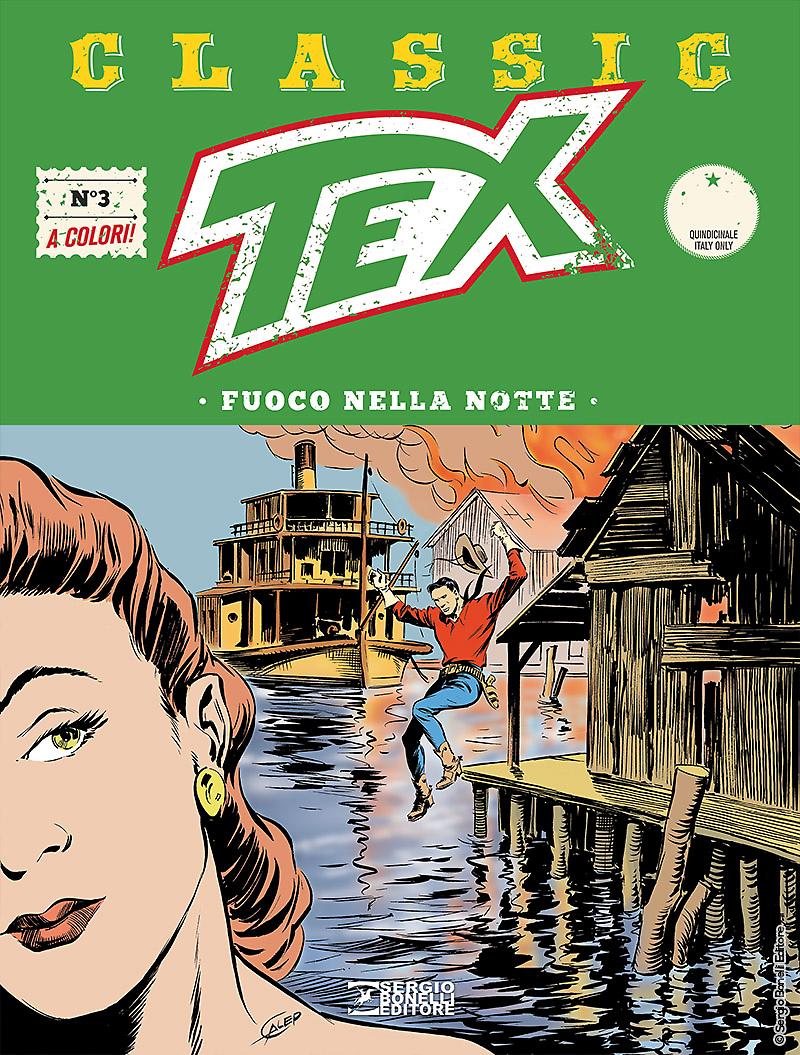 Introduction: “I cannot offer you glory and honor, but only the danger and risk of a fight against the worse criminals that still plague the Wild West...”

A massive turn of events! Tex becomes a U.S. Ranger, under the leadership of Herbert Marshall, alongside two Old West legends such as Arkansas Joe and Kit Carson. But before he begins to ride with them, Willer wants to set the score with Bill Mohican, the man who kidnapped Florecita, El Diablo's daughter. Then, Tex will rush on the tracks of the killers of his friend Jeff, who has been murdered near the dangerous Silver City…