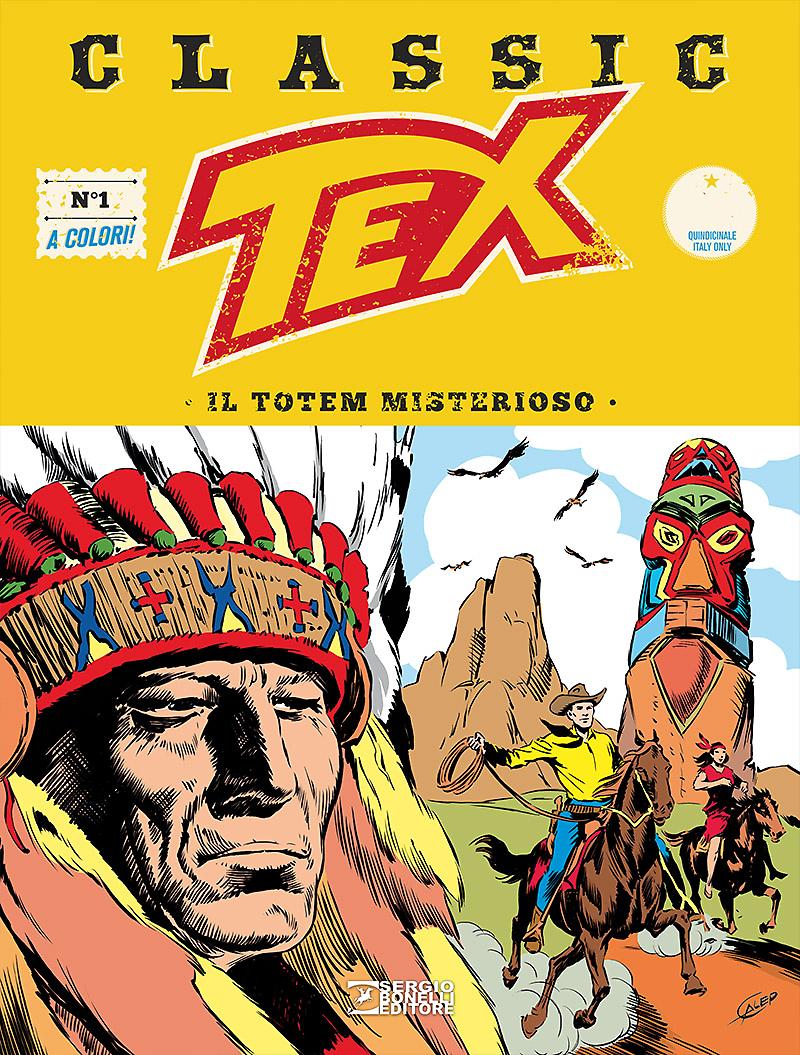 Introduction: “Hell and damnation! Are they still hot on my heels?” - Tex is back in a fortnightly reprint issue, in full color!