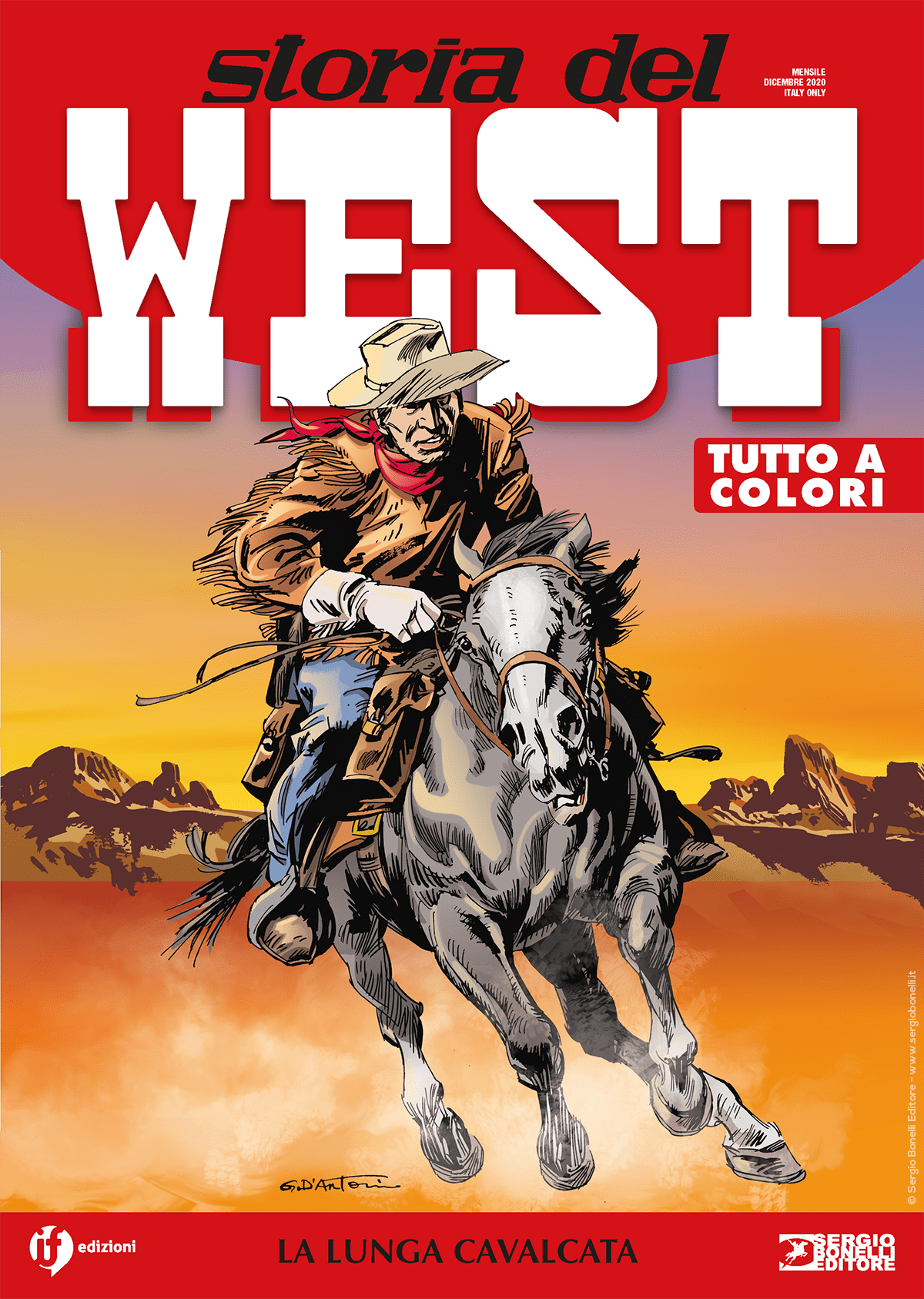 Introduction: Foiling an attempt against Abraham Lincoln’s life and delivering his all-important message to the State of California. Two heroical deeds, racing against the clock...

In the 1860 election, Abraham Lincoln, openly abolitionist, becomes the new President of the U.S. The country is ridden with violent political passions, and there are explicit talks of rebellion by the southern states. South Carolina is the first one to declare secession. Bill Adams, now a Pinkerton agent, has the task to foil an intricate conspiracy against Lincoln. Somewhere else, Wild Bill is forced to substitute for a wounded Pony Express rider who was supposed to deliver a vital Lincoln’s letter to California. But the area is swarmed by rebellious Indians...