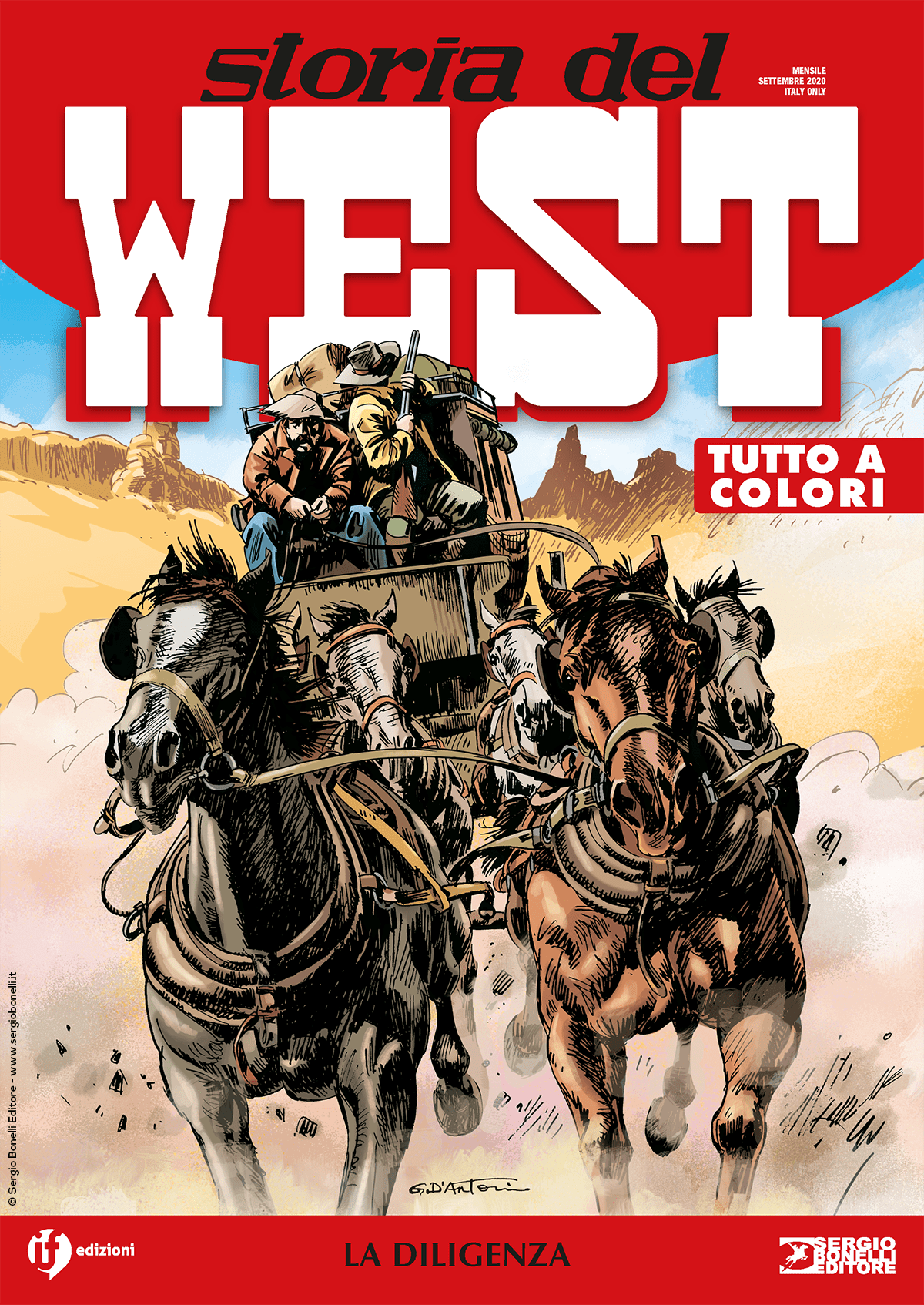 Introduction: From New York to San Francisco in less than a month’s travel, racing against the clock!

1858: on the Northern continent, there are still two Americas. On the Atlantic coast, the frontier is slowly moving west. In contrast, on the Pacific coast, in California and Oregon, the population is high, but thousands of miles of prairies, mountains, and deserts are still keeping them apart. A businessman, John Butterfield, is the first to create an interconnection employing stagecoaches that run the vast distance in 24 days. But he needs expert stage drivers, capable of facing the myriad dangers of the road — people like Bill Adams and Hickok, the coachmen of the maiden voyage...