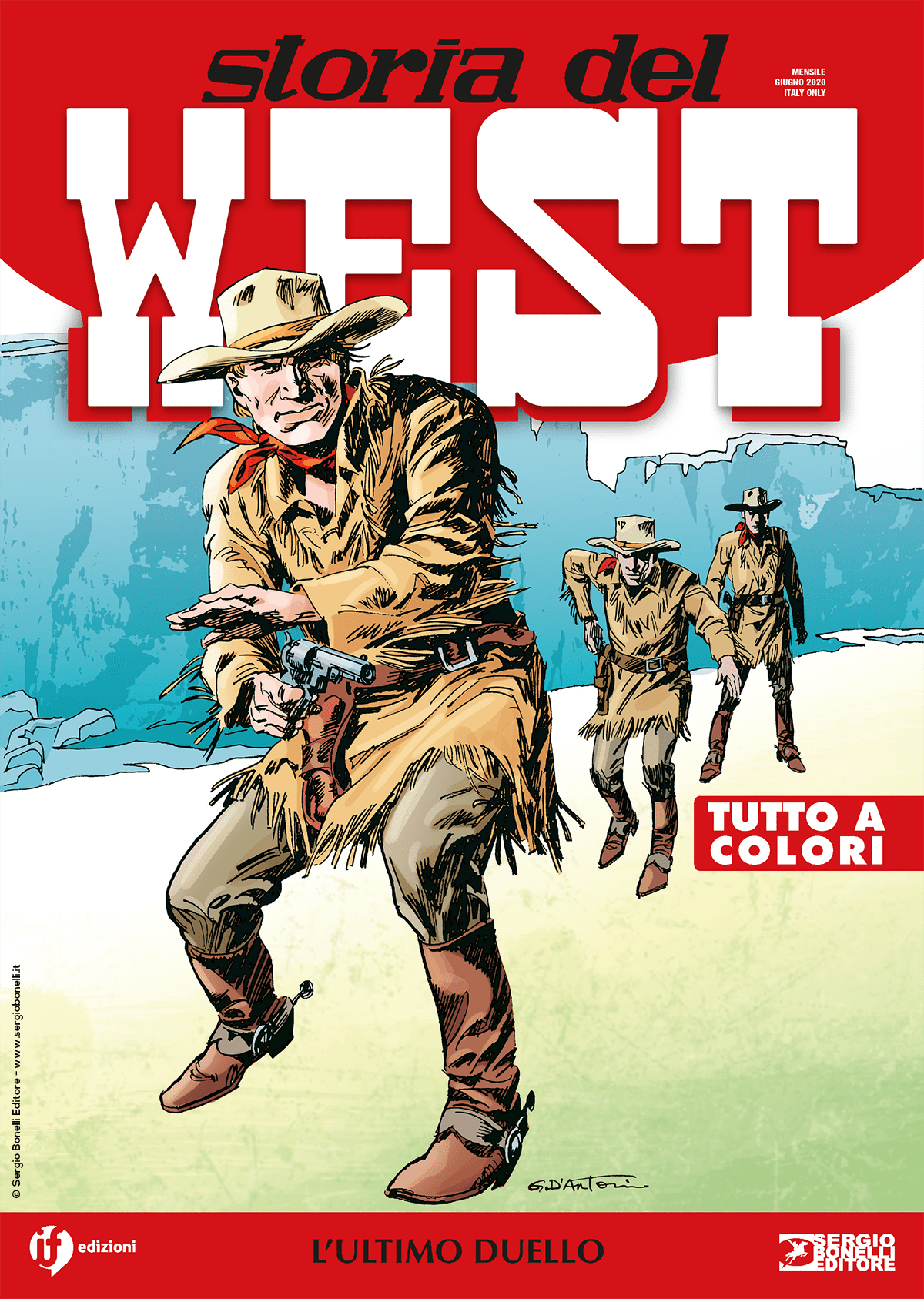 Introduction: Blind with pain, a man of the law turns into a ruthless avenger, pushed by his insatiable thirst for revenge...

Ranger Daniel Ross is a shadow of the man he was before. Since his wife was killed, he feels like something has scorched him from the inside. After yet another excess of zeal, Ross loses his job and goes to work as a driver for Southern Express Company. He soon finds trouble again. Pat MacDonald is a friend of his, but he will have to stop Daniel’s rage in a last, tragic duel...