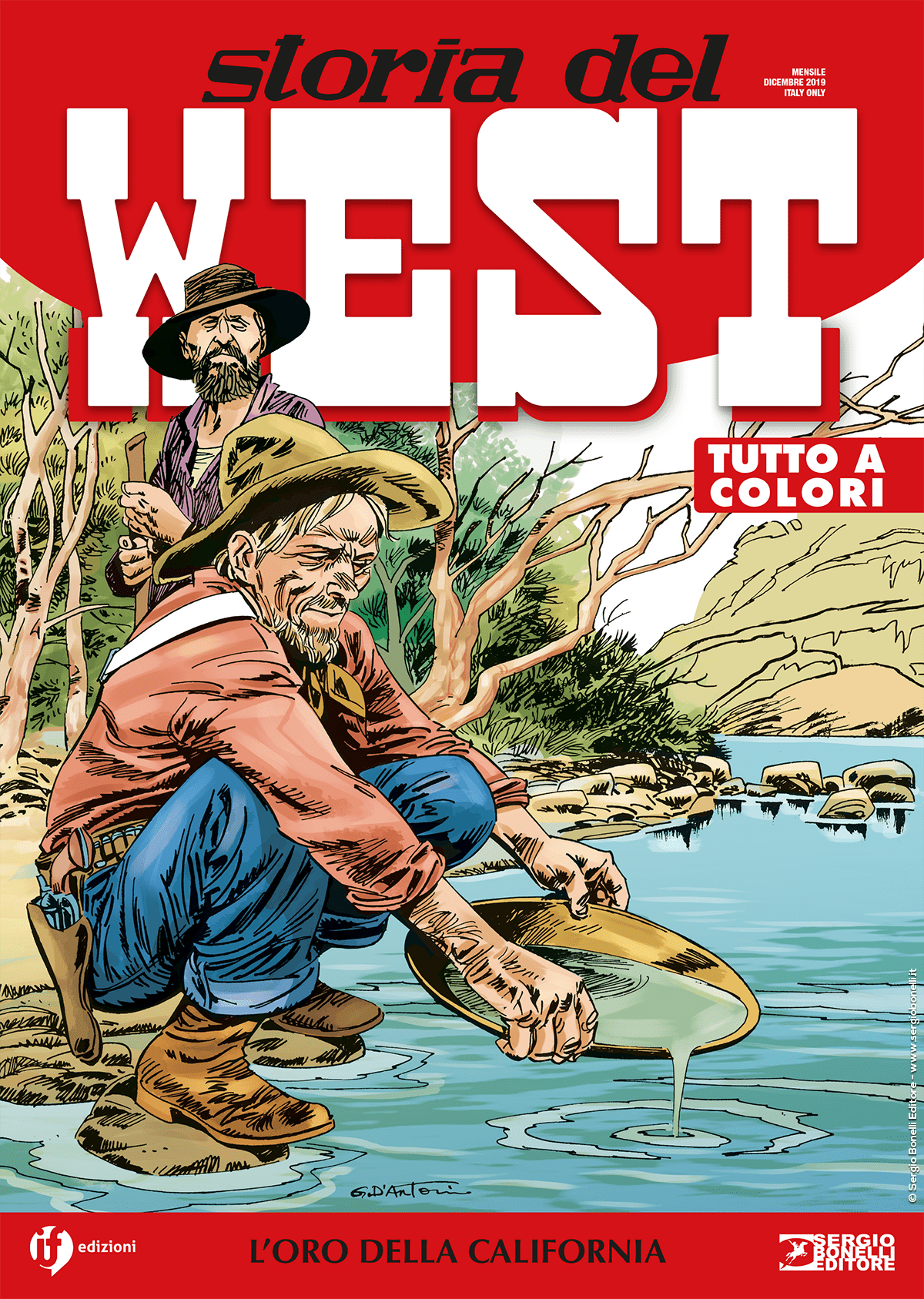 Introduction: California: a wild place seized by its gold fever. And right in this place, Pat MacDonald made a promise to a kid: he will find his missing dad.

Trying to find George Adams, Bill’s father, is far more complicated than what Pat imagined. He takes several paths and ends up in San Francisco, a madhouse that’s gone crazy with the gold fever. Here, Mac Donald meets again Colonel Hays, the former chief of the Texas Rangers, who now is the lone representative of the law in town. When Hays asks him to help in this thankless task, Pat accepts and unwittingly stumbles upon new clues about George…