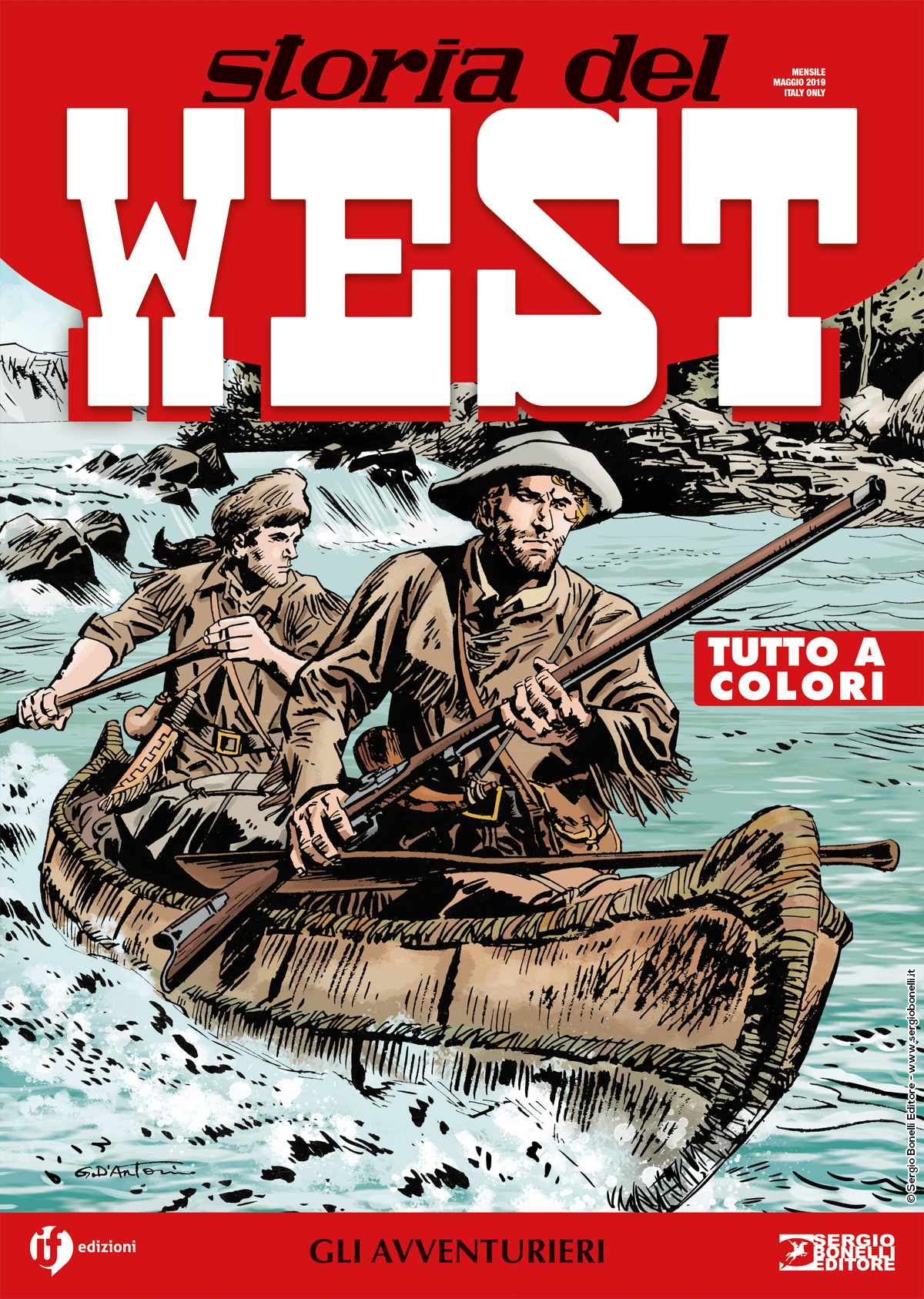 Introduction: Living in peace and harmony with nature, that’s Brett’s dream. But soon he will have to reckon with the harsh reality of the Wild West.

After his expedition on the Missouri River, Brett went back to Sicaweja and chose to keep his new family in their Shoshone village, away from the trouble of the civilized world. After he meets a Spanish man, Manuel Lisa, who founded the Missouri Fur Company, Brett starts working for him, as a mediator with the Natives. But soon the financial interests of the White men, mixed with the old tribal rivalries, lead to a harsh clash that will accidentally involve Brett, too.