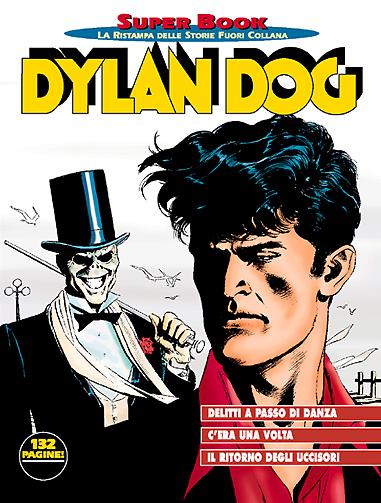 Introduction: A stroll into nightmare, among vengeful corpses

Nobody can replace Alan Scott: he really did dance like a leaf in the wind, it was as though he were flying! No-one can take his place, and anyone who has a go ends up dying! A ghost complete with top hat and walking stick is roaming through the London nights to defend the fame of the great dancer; the crimes it commits are carried out with perfect aplomb, swiftly and elegantly… Like a tripping dance step.