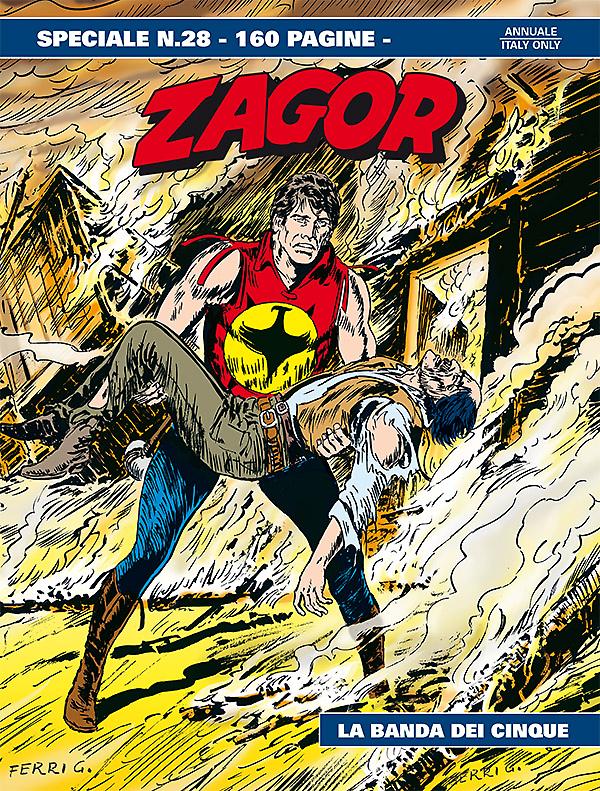 Introduction: Revenge calls for another revenge, and it will trigger an endless escalation of hatred!

Two young brothers, Bryan and Kevin Arshaw are looking for their revenge: they want to kill five bounty killers who had killed their mother and father, years ago, as well as their cousin , Randy, the real target of the killers. Randy was the son of Uncle Jacob, who later raised Bryan and Kevin as his own sons. Jacob will try, with the help of Zagor, to stop his nephews' revengeful hands. By the two brothers apparently cannot be stopped and they go hard on the tracks of their preys. One of them, Dunstan, has a son called Charlie: the Arshaws will have to face him, once their own actions had forced the man to plunge in a downward spiral of endless hatred...