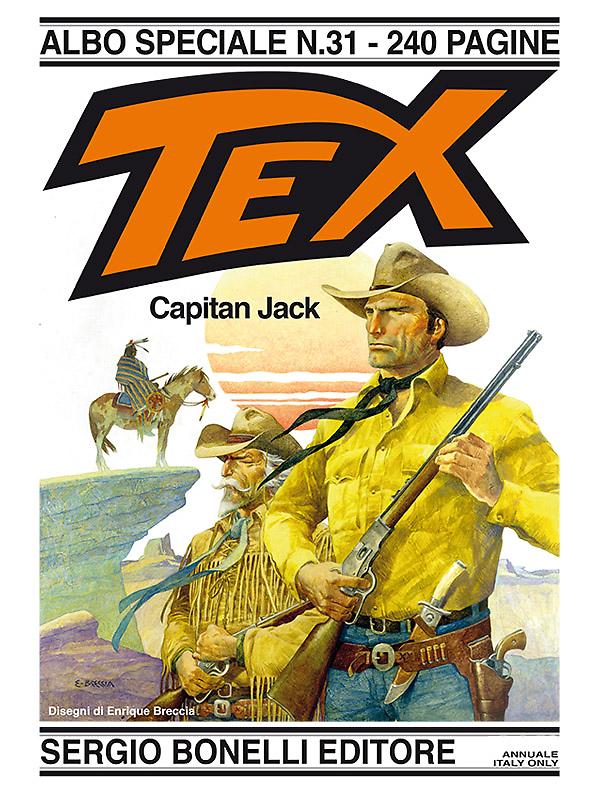 Introduction: A bloody war in the Lava Beds!

In California, Hooker Jim's rebel raiders massacre the family of Foster, and old ranger who's one of Tex & Carson's friends. The clash between Capitan Jack's Modoc and the U.S. Army is imminent. The Natives can rely on their thorough knowledge of the battlefield, the “Lava Beds”, a range of rocks, crevasses and caves. While Colonel Wheaton is sure of victory, due to the large deployment of troops and weapons, Tex & Carson take their Colt .45 justice to the ranks of both armies!