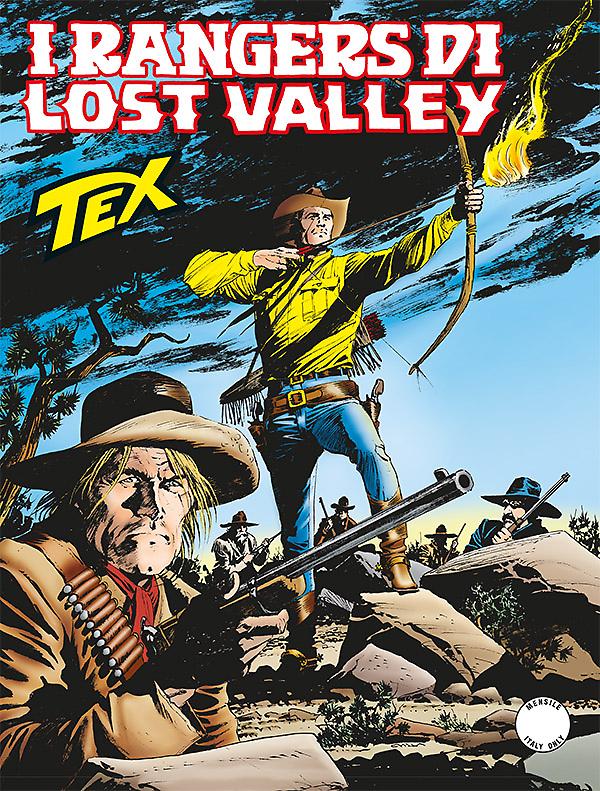 Introduction: A deadly trap for the rangers at the orders of Major Jones...

The Kiowa-Comanche federation, led by Lone Wolf and the medicine man, Maman-ti, is on the warpath. Before Tex & Carson can confer with Lone Wolf to try and prevent the worse, the events take a bad turn after the belligerent Maman-ti draws the rangers of Frontier Battalion, led by Major Jones, into an ambush. Besieged in Lost Valley by hundreds of warriors, with no water of food, the valiant Rangers seem to have no hope of surviving. With a heroic act, Tex joins their fate, while Carson races against the clock, trying to avoid the Comanche scouts who roam the prairies, in order to enlist the help of the renowned Colonel Ranald Mackenzie, a.k.a. "Bad Hand"...