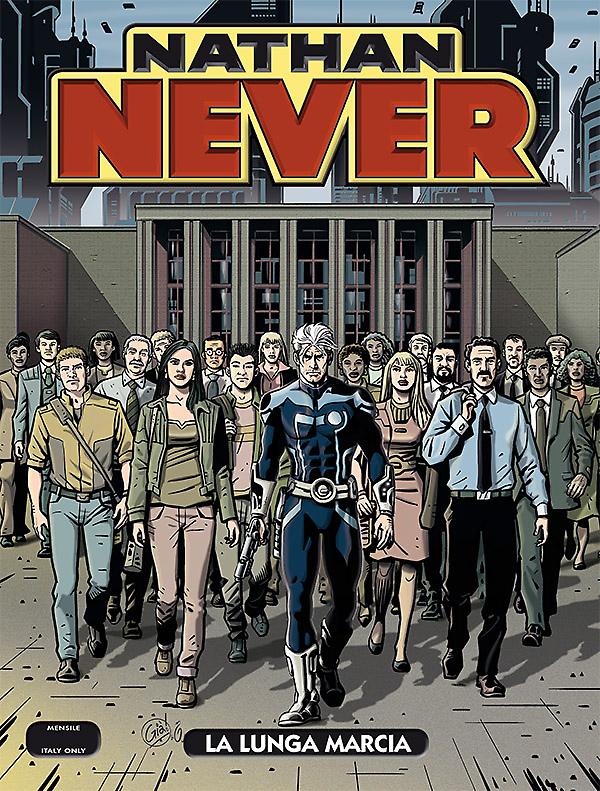 Introduction: In a land poisoned by an old disease, Nathan will have to face one of the most dangerous missions ever…

In the southern quadrant of Old Europe, Nathan has the task to protect a judge who devoted his life to the fight against organized crime. It becomes immediately clear that it won’t be like any other ordinary mission. The enemy, this time, doesn’t have a target on its chest… It is something more slippery and insidious, a deep-rooted cancer of society, closely entwined with the same institutions that should eradicate it. Those who dared raise their heads have been killed mercilessly! But there’s still somebody who believe that the fight is worth fighting, to restore hope among his people…