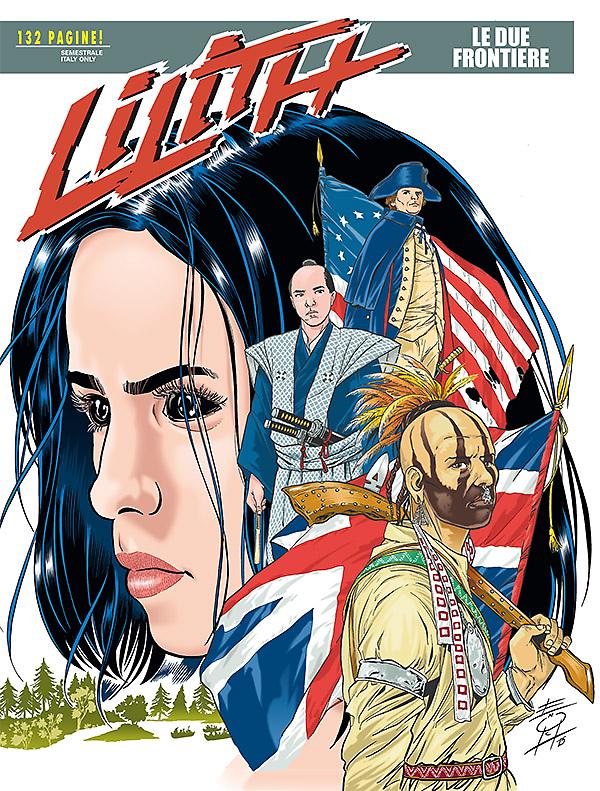 Introduction: In the flames of the American Revolutionary War, Lilith joins the rebelling pioneers in order to keep on following her target...

North America, late 18th century. The colonies are rebelling and the American Revolutionary War is raging. But the revolution is seemingly destined to fail. Its leaders are on the run, chased by the British troops and their Native allies. The revolutionary choose to take a long journey across the continent, to reach the West Coast and ask the Japanese for help against their mutual enemy, the United Kingdom. Lilith joins the delegation because she needs access to the highest levels of the Japanese colonial authorities, where she may find the keeper of the Triacanth.