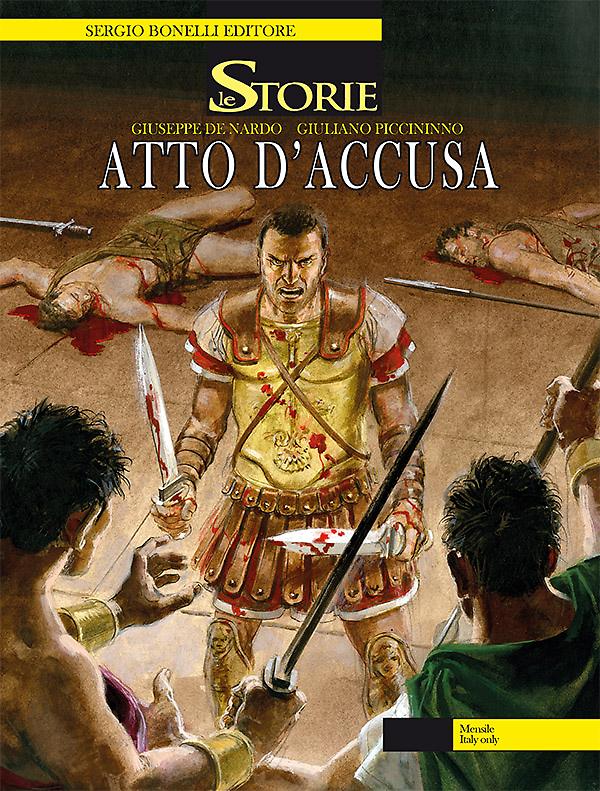 Introduction: A key debate for the most famous lawyer in history: Marcus Tullius Cicero!

69 b.C., Italy. A powerful governor, Gaius Verres, is smothering the Roman province of Sicily in his cruel grip, with a deadly mix of larceny, iniquities and murder… Only one man has the guts to openly challenge him in a public trial: senator Marcus Tullius Cicero. But in order to beat his adversary, Cicero needs a key witness, who's at risk of being killed… It's a fundamental trial for the most famous lawyer in history, a challenge to the last trick of the trade against a fearfully ruthless enemy!