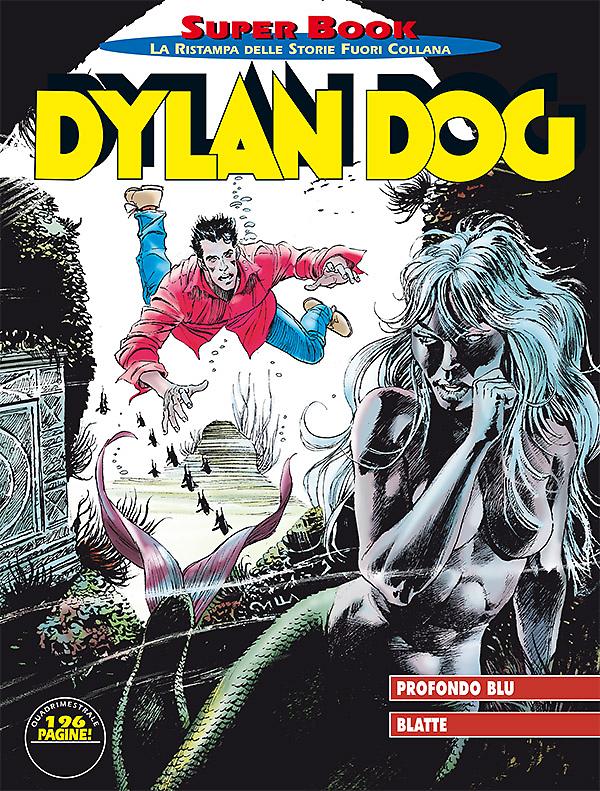 Introduction: The enthralling song of the legendary Sirens and a a cockroach infestation...

A long maritime adventure for the Nightmare Investigator, beginning with the death of Jacques Le Duc, the fearless captain of the "Scylla". After spending all his life to try and prove the existence of the “Sirens”, Le Duc left his daughter Charlotte a file containing the photograph of one of the mythological creatures. Dylan and the girl go to Legtail Island, where an ancient horror from the abyss lies waiting for them!

A new nightmare for the eponymous investigator, who this time has to fight an invasion of very aggressive and intelligent cockroaches. Asking some professional exterminators for help appears to be the only choice, but this idea will reveal itself as a huge mistake, with deadly consequences